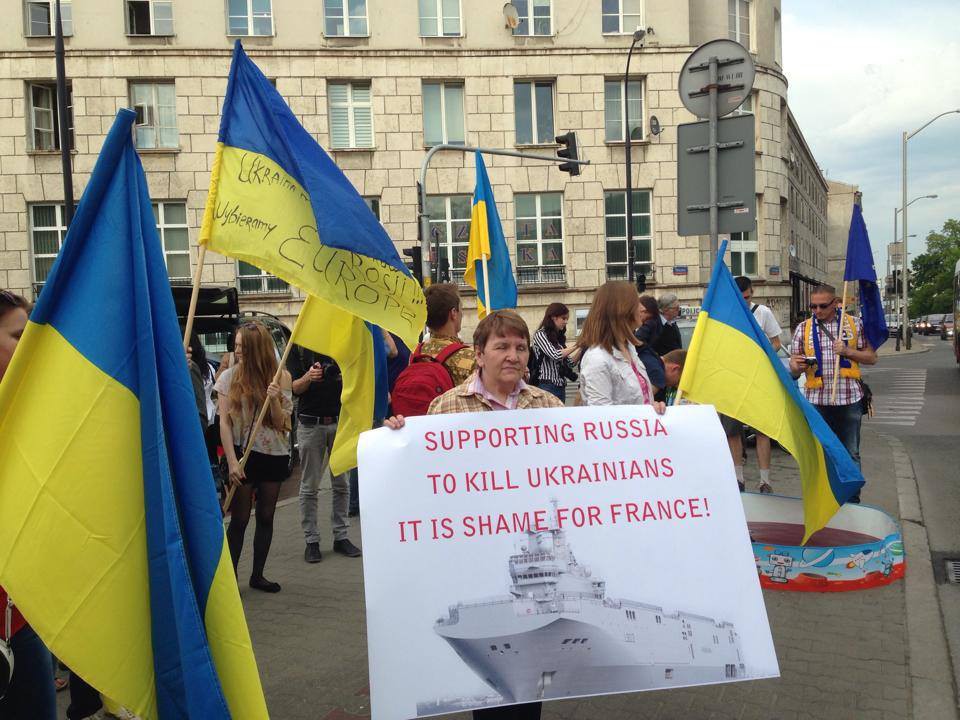 France is deaf to critical voices

David Cameron condemned France for its plans to sell two Mistral ships to Russia. The UK Prime Minister concluded that in his country something of that kind would be unthinkable. The French reaction to the words of criticism was firm.

The British were considered “hypocrites” after David Cameron demanded that Paris abandon the billion-pound contract for the sale of the warships. Asked about the contract to supply the Mistrals to Russia, France’s President said that the first of the two ships was nearly completed and had to be delivered in October”. 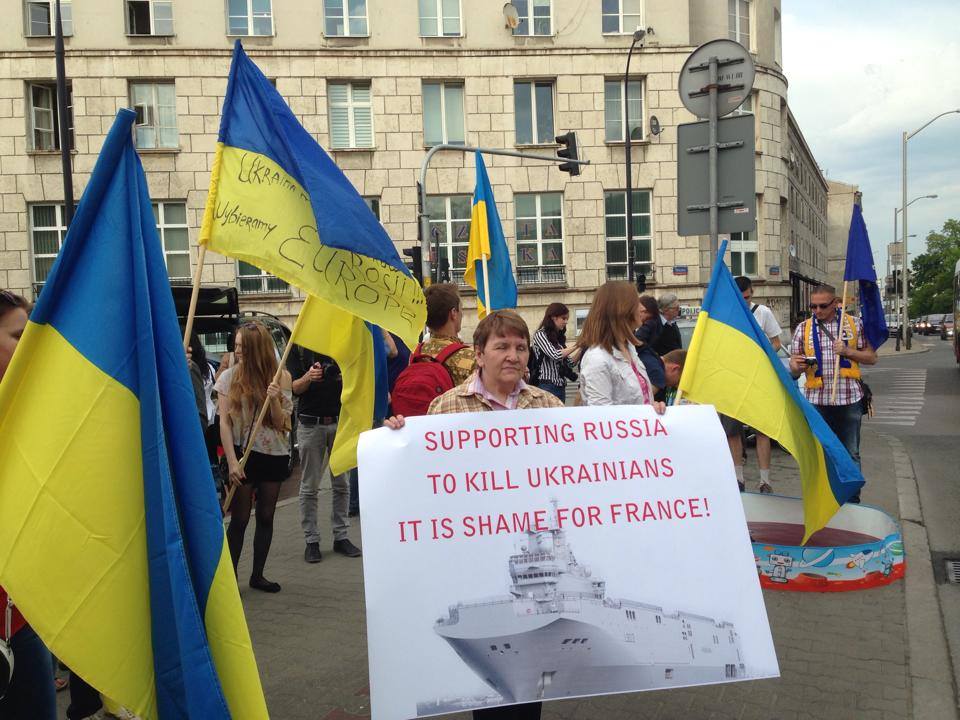 Jean-Christophe Cambadelis, First Secretary of the governing Socialist Party also spoke in a similar tone. It suffices to quote several statements only: “Hollande is not withdrawing. He is supplying the first (ship) even though he is being requested not to do so.” or “This is a fake debate conducted by hypocrites. Looking at how many (Russian) oligarchs have sought refuge in London, David Cameron should start by putting his own backyard in order”.

There were many more similar statements on the French side, also from the opposition. Xavier Bertrand of the opposition UMP party emphasised that France’s independence was of paramount importance for him and the US would not be saying what his country was supposed to do.

Several French sources indicate that only the sanctions ordered by the head of state or the European Union may prevent the supply of the other ship to Russia. It is a matter of certainty for the French authorities that the first one would be delivered. If, however, the sanctions are introduced, they are to apply to future transactions only and not the ones already executed. This information has been confirmed by the press officer of the French Ministry of Internal Affairs. To date, there have been no sanctions which would force us to abandon the contract. We are not at this stage yet. We will see how Russia will continue to behave”.

Moscow doubts that, due to the pressures from the West, Paris will cancel the sale of the Mistrals.