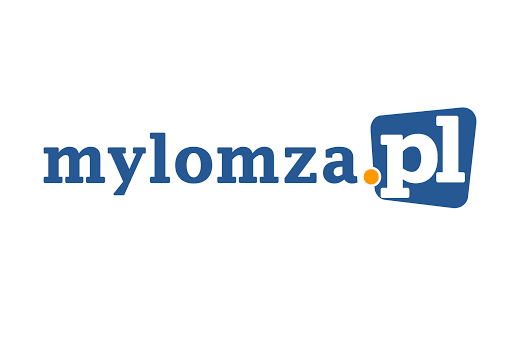 Marika as a refugee from Ukraine. The singer supports the #DomMam campaign [VIDEO]

The Open Dialogue Foundation is raising money to maintain and expand the Home for Independent Mums from Ukraine. Marta Kosakowska (Marika) joined the initiative, appearing in one of the spots along with other well-known women from the Polish show business.

Marika took part in the #DomMam campaign. The aim of the project is to raise one million zlotys for the maintenance and expansion of the Homes for Independent Mums from Ukraine. They are meant to be communities supporting women who are fleeing war to start a new, independent life in Poland.

The campaign is a project of the Open Dialogue Foundation.