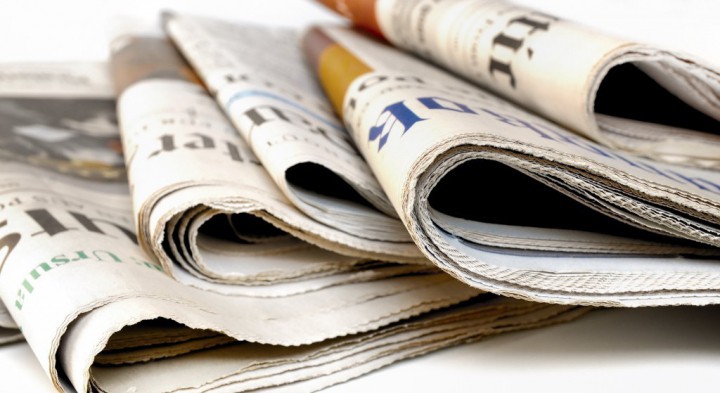 French Media on the Russian embargo imposed on the EU

The French information portal Mediapart published an article on the embargo against agricultural products introduced by the Russian Federation with respect to countries sanctioning the former. On August 7th, the Kremlin declared an embargo of a year’s duration on the majority of food products from the European Union, United States of America, Australia, Canada and Norway.

Beef, pork, poultry, fish, cheese, milk and dairy products, fruit and vegetables; all these basic products are now subject to limitations in their import to Russia. As Dmitriy Medvedev put it, the sanctions were a “dead end”; at the same time, the Russian PM claimed that Russia was forced to retaliate.

Amelie Poinssot in her article underlines the influence of the embargo on the Russian supermarkets: numerous shelves will stay empty, and businesses will be forced to find new sources of supplies. Nevertheless, Russia is already looking for viable alternatives: on Thursday, the Kremlin addressed authorities from Latin American countries in order to negotiate an increase in exports, especially with Brazil, Chile, Argentina and Ecuador.

In 2013, France held 9th place in the ranking of food suppliers to Russia, exporting food products of over a billion Euros in value.

During his visit to Cuba, Putin declared the cancellation of 90% of the country’s debt, that is almost USD32 million, dating back as far as the Soviet era. He also promised investments in the Havana port, which could help develop a trade partnership between the two countries.

Amelie Poinssot also goes on to describe her native country’s market reactions, indicating the fears of the French manufacturers. In 2013, France held 9th place in the ranking of food suppliers to Russia, exporting food products of over a billion Euros in value. Also, the whole of EU could suffer. In the opinion of Vygaudas Ušackas, EU ambassador to Russia, food and agricultural products constitute 10% of exports to Russia. The ones to be hit the hardest by the embargo, however, are the Polish apple and Norwegian salmon suppliers.

The embargo might also cause the saturation of the European market, which in turn will lead to a drop in prices and losses in the Russian market share to the benefit of the Asian and Latin American partners. Winning the share back will probably take years after the embargo is lifted.

In view of the trade war with Brussels and Washington on the one hand, and Moscow on the other, a new map for trade exchange is needed – Poinssot remarks.