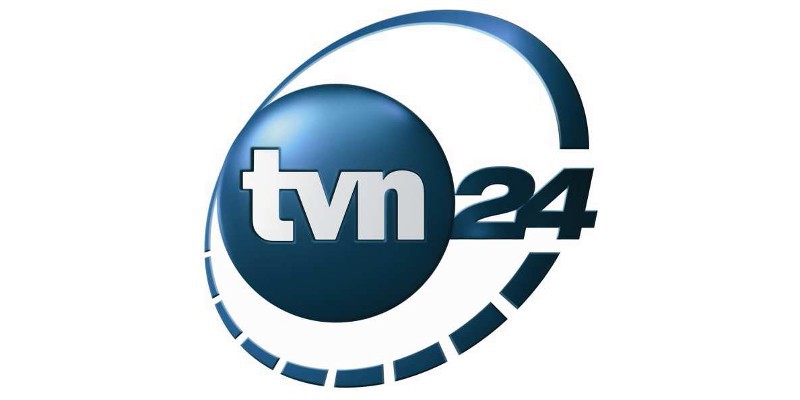 TVN24: Helmets to be returned

As the information portal of TVN24 puts it, 551 helmets which were confiscated at the Polish-Ukrainian border by decision of District Prosecutor of Zamość will be returned. That does not mean, however, that Oleg I., who attempted to transport the equipment, will be allowed to ship it to Ukraine.

TVN 24 cites, among others, the testimony by the Ukrainian who attempted to ship the equipment to his native Novovolhynsk, where the locals wanted to form a brigade to fight against separatists. Legal assistance for Oleg was provided by the Open Dialog Foundation.

One of the speakers for the service was also the spokesman for the Foundation, Tomasz Czuwara, who underlined that Poland would need a more simplified procedure in cases of protective equipment used to protect life. “We are happy that the helmets will not lie idle in storage, there is a chance that they will save lives. We are hoping that soon the same be true of the seized bulletproof vests We are attempting to obtain the necessary permits, but it is complicated. We are hoping for a change in the regulations and a simplification of procedures with regard to equipment which is, after all, not intended to kill“.

TVN24 also cites the PPA in its article, referring to the case of the 42 bulletproof vests confiscated on the Hrebenne border crossing point. On August 11th, the court of Tomaszów Lubelski rejected the Foundation’s appeal in the case – which means that the vests will remain in storage as evidence in the case.