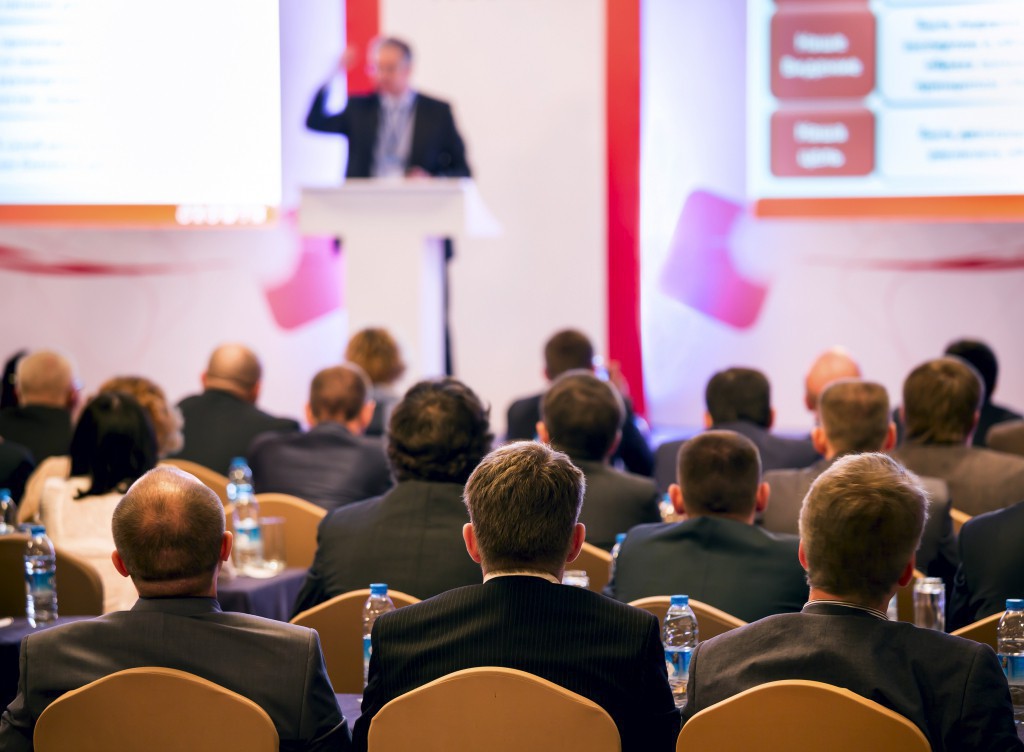 On the 11th September at the Hotel President in Kyiv there will be the Roundtable Lustration: International Experience and Perspectives in Ukraine.

Panel 1: Overview of the current stance of legal lustration initiatives in Ukraine and attempts to verify judiciary system

In this part the organizers expect representatives of the Lustration Committee and Ukrainian public institutions to present the current stance of lustration initiatives and also current stance of the verification of the judiciary.

In this part foreign experts will present experience on lustration performed in other states and also their opinions on the Ukrainian draft law “On Purification of Government”.

Panel 3: Aspects of verification of the judiciary system

In this part there will be presented ECHR jurisprudence on verification of judiciary and also experience of other states.