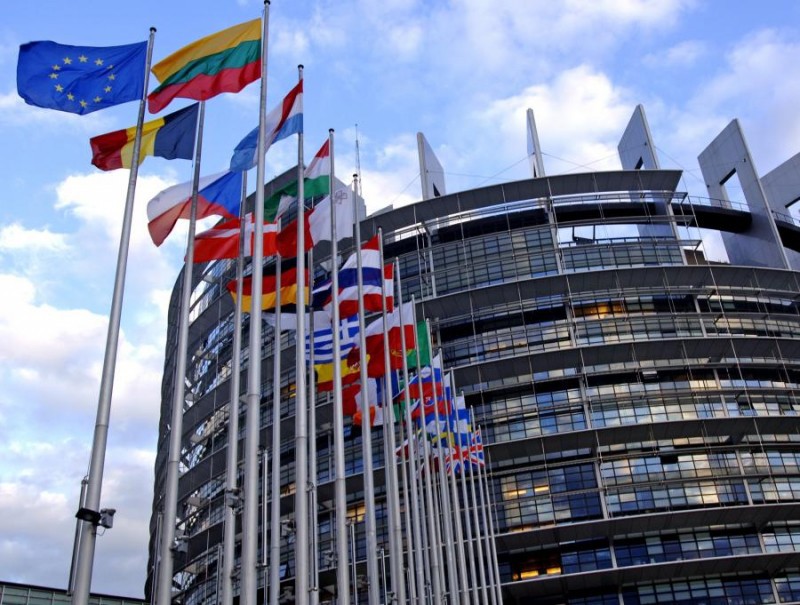 Since Wednesday, 10 September, 2014, ambassadors of the EU member states have carried out talks in Brussels order to decide on the date of entry into force of new sanctions against Russia. Although they were adopted on Monday, 8 September, 2014, they are still not in effect due to the current monitoring of the previously adopted statement on a ceasefire and a peace plan, and the related opposition from several EU countries, such as Austria, Cyprus, Finland, Slovakia, Sweden, Hungary and Italy.

The adoption of the new wave of sanctions is consistent with the conclusions of the European Council of 30 August, 2014, in which the EU Member States decided to proceed to the so-called ‘third’ (the highest) degree of sanctions. However, sanctions only take effect after their publication in the EU’s Official Journal.

According to the repeatedly presented position of the Foundation, the entry into force of further sanctions of a so-called ‘third’ degree is a necessity, and the EU, by its failure to implement its earlier provisions stipulated in the conclusions of the European Council of 30 August, 2014, loses credibility. During the last few days, both the aforementioned EU demands: the ceasefire and the peace plan, adopted on Friday, 5 September, 2014, by representatives of Ukraine, Russia, the OSCE and pro-Russian separatists (the agreement is also known as Minsk Protocol), have been violated. The provisions, breached by Russia and pro-Russian separatists, include, in particular, the ones regarding the breaking of the ceasefire (Article 1), the principles of decentralisation (Article 3), violation of the state border (Article 4), and obstruction of humanitarian aid (Article 8). Moreover, Russian equipment and military troops still remain on the territory of Ukraine, and many Ukrainian citizens are being illegally held in custody.

According to the Foundation, only a complete withdrawal of Russian troops and equipment from Ukraine, and the return of the Crimea to Ukraine can serve as determinants for the international community, prompting any postponements, reductions or cancellations of the adopted sanctions.