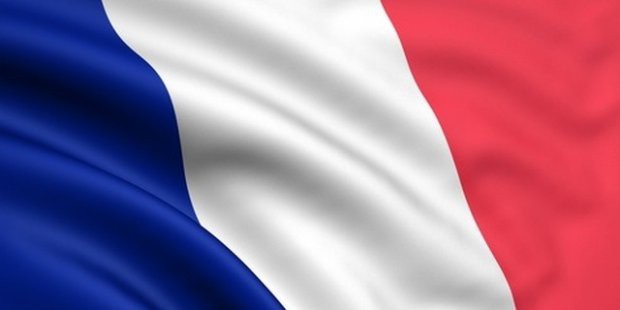 On September 3, the Élysée Palace issued a statement in which it suspended the delivery of the first of two Mistral assault ships ordered by Russia, explaining this decision with the situation in Ukraine. “The president decided that despite the chance for a truce in Ukraine (…) the conditions based on which France could allow for the delivery of the first assault ship have not yet been met”, reads the statement.

At the same time, the statement describes the situation in Ukraine as serious, and Russia’s actions as “a threat to the foundations of safety in Europe”. The statement was published the day before the NATO summit in Wales. At this very summit, President Hollande said however, that the first Mistral ship can be delivered if the truce is effectively introduced. The matter will be ultimately decided in late October (November 1 being the delivery deadline stipulated in the contract). Also, 400 Russian sailors currently continue to train in France, while construction of the second Mistral assault ship is underway.

Reactions to the statement

The statement has provoked a number of critical comments in France from extreme leftist groups, right-wing politicians and several Gaullists, who point to problems in the French labour market. Jean Luc Mélenchon (the founder of the Left Party, a 2012 Left Front presidential candidate) called this decision “versalisation” by France vis a vis the US. Similar attitudes can be observed in the French National Front, headed by Marine Le Pen, who saw the fact that the statement was published the day before the NATO summit as evidence of French subjugation to the US, Great Britain and Germany. Thierry Mariani, a People’s Movement (UMP) MP, called the day when the decision to suspend the delivery was made “a black day for French foreign policy and defence”. Meanwhile, the former prime minister of France, during whose term the contract was signed, and who is known to be a supporter of Putin, François Fillon, regarded the suspension as inevitable due to developments in Ukraine. At the same time, he expressed his regret that France had lost its opportunity to be a partner in talks with Putin: “France should speak in its own voice about this crisis (…), not merely follow the US, NATO or Madam Merkel, who still continue to buy tons of gas from Mr. Putin, while lecturing us all”, said Fillon.

But most centrist politicians and moderate leftists, including HervéMorin, former minister of defence, who participated in the closing of the deal in2009-2010, support the French President’s decision. Among the members of the ruling Socialist Party there are voices saying that the fact  that the performance of the contract has been suspended does not render the contract null and void. According to Chantal Guittet, chairman of the French-Russian group in the National Assembly, “the delivery of the two ships will most probably be delayed, but France will honour its commitments”.

Protests in the streets of Paris and Saint Nazaire

France has been experiencing a wave of protests against the sale of Mistral ships. The group called “No Mistrals for Putin“ organised two protests in Paris and Saint Nazaire. On September 4 and 7 the protesters gathered in the streets of these French cities urging the authorities to adopt a stronger stance, demanding that the contract be annulled and the Smolniy ship with Russian sailors leave the port of Saint Nazaire. The group announced plans for 12 more demonstrations in 10 countries.