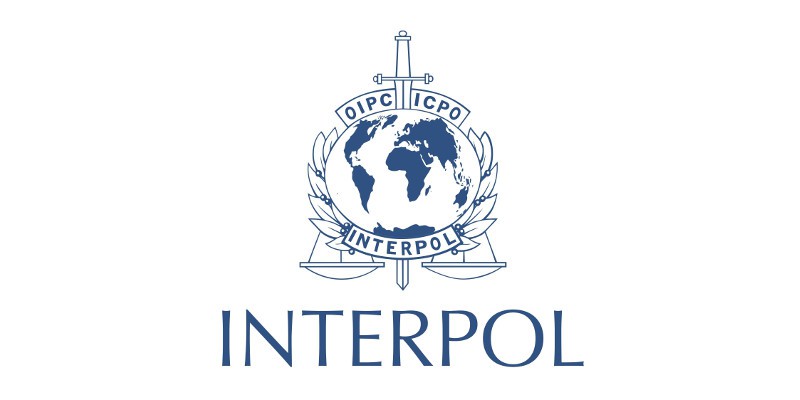 In recent years, the Open Dialog Foundation has been following closely a number of cases involving Kazakh citizens, persecuted across Europe, by the regime authorities, through Interpol Red Notice alerts and/or international arrest warrants. The cases we have been working on, mainly those of the Kazakh opposition leader, Mukhtar Ablyazov, his family and friends, all have strong political backgrounds and are clear examples of how the Interpol system is being abused and misused by non-democratic states for pursuing their own, politically tainted goals. Such illegal actions have often been carried out in collaboration with other ex-Soviet states, namely Russia and Ukraine in these cases.

While working on these concrete cases, the Open Dialog Foundation has launched a broader initiative aimed at prompting a general debate on the problem of the misuse of Interpol by states with poor human rights records. We are convinced that a discussion conducted through multiple platforms is needed in order to raise awareness of the issue and promote change. Given that the problem is not limited to the post-Soviet area but involves many more Interpol member countries around the world, general interest in the issue should be high.

We have been actively advocating the cause at the EU institutions and international organisations, such as the PACE, the OSCE PA, as well as European national parliaments. Indeed, over the last few years, the Open Dialog Foundation has organised a number of seminars on the issue, in particular in Rome, Italy and in London, UK in 2013. We have also been working closely with PACE and the OSCE PA members in order to bring the topic to the agenda of relative working groups and committees in the two organisations and to generate significant support for the cause. As a result of the work done by the Open Dialog Foundation and other dedicated organisations, the OSCE PA clearly noted in its Baku Declaration in 2014 the need for further debate on the issue, highlighting and criticising the misuse of Interpol for political aims by its member countries. Further more, a resolution was passed by PACE, indicating the need and the will to undertake a more in-depth study of the problem in a dedicated report. The European Parliament’s LIBE committee acknowledged the problem during its last legislature and will most likely take the topic up again in its new composition this year.

Our work has also brought some concrete results in the cases we have been working on. Just recently, the Italian Supreme Cassation Court confirmed in a judgment that last year’s expulsion of Alma Shalabayeva from Italy to Kazakhstan was illegal, indicating as well that the case bears clear signs of political intervention. In another case in Poland, Muratbek Ketebayev was granted political asylum and is now under protection as his persecution was deemed to have borne clear signs of a political nature.

The Open Dialog Foundation is dedicated to working closely with the EU institutions, European national parliaments and other international bodies to ensure that a wider consensus is reached on the need for reform within Interpol. We believe that by working with people, detailing the numerous examples of individuals whose lives have been turned upside down and destroyed or who continuously face legal and technical difficulties because of unjust persecution, European Interpol member states will understand the need for change and will, subsequently, put enough pressure on the structure in order to trigger an evolution into a more just and transparent system and set of procedures. Since Interpol does not lie under any jurisdiction and, therefore, cannot be pursued for personal damages to one’s reputation, health etc. through litigation, the only way to enforce any change from inside seems to be through garnering strong support within important member states. This can be achieved by direct actions both in the member states and also through multiple international platforms where such issues are being discussed.

Currently, the Interpol system in not transparent enough and, whilst based on the principle of good will, it leaves too much room for manoeuvre for countries where basic civil rights count for little or nothing and the only will is that of the political leader. Hence, the Open Dialog Foundation is planning a long-term and broad series of initiatives in order to continue our campaign aimed at raising awareness of the problem, involving more and more experts and direct victims in the discussion and working together to develop solutions. We are not isolated in our endeavours as we team up with individuals that have knowledge on the topic, with organisations that work on the same issues, as well as with victims of Interpol misuse.