Lustration was one of EuroMaidan’s social postulations. Its conduct will help restore people’s trust in the authorities. The Open Dialog Foundation supports reforms in Ukraine by actively engaging in, amongst other things, work on the Act on Lustration. During the debate on lustration in Ukraine’s Verkhovna Rada, which was held on 26th August, we presented the suggestions gathered from amongst foreign experts on the amendments to the Act on “Cleansing amongst the Authorities”.

The initiators of the draft shared the opinions of international experts on the need to adopt the proposed modifications and additions to its provisions so that the Act meets international standards.  Following the agenda of the Ukrainian Parliament’s work, the future of the Act on “Cleansing amongst the Authorities” should be decided at the beginning of September.  During the parliamentary debate, the Foundation was represented by its spokesman for Ukraine, Andriy Shumskiy. 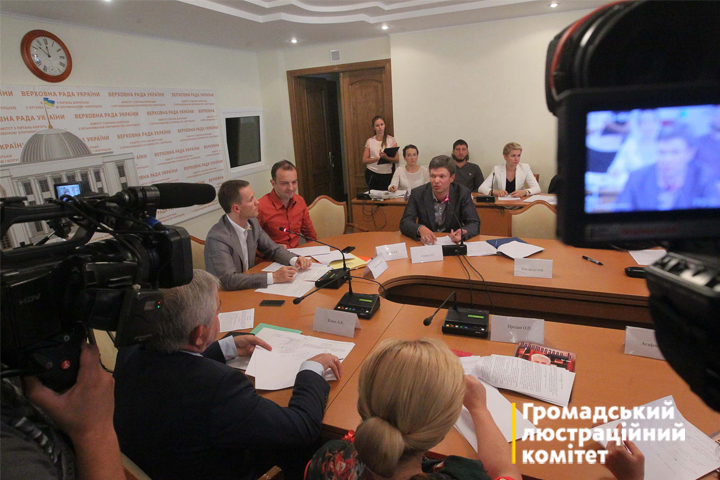