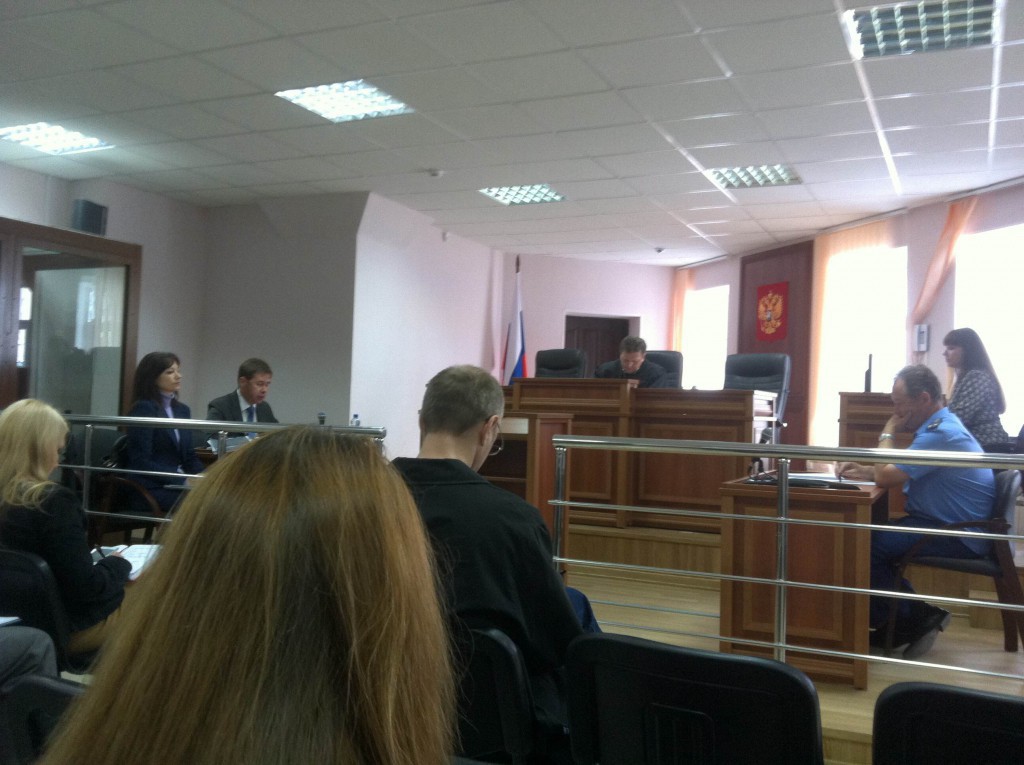 On 14th September, another international mission was launched concerning the Ukrainian female pilot N. Savchenko who was abducted by the Russian Federation’s special services.

The mission reached Moscow where the MP Andrzej Lewandowski (Twój Ruch, Your Move) met Mark Feygin, the lawyer of the imprisoned lieutenant. Then, the Polish parliamentarian, together with representatives of Ukraine and the advocate I. Novikov went to Voronez. Being one of Nadhezda’s lawyers, Novikov was allowed to meet the pilot in the detention centre. At the same time, the mission members met the Ukrainian consul H. Breskalenko and filed a request with the detention centre’s head to see Savchenko.

The mission members were allowed to join the hearing concerning the defence lawyers’ appeal against the arrest of the Ukrainian pilot. The hearing started as early as 12th September but since the Russian prosecutors and investigators had not presented proof of Savchenko’s alleged involvement in the killing of Russian journalists, it was interrupted and adjourned. First, mobile phone network access was blocked and connection to the Internet was prevented, then the light was switched off and the hearing was adjourned under the pretence of “technical difficulties” until 15th September.

Savchenko participated in the hearing via a conference call. Novikov presented again the materials gathered and the minutes on the hearings of witnesses mentioning the use of torture by the Russian side during the interrogations. The witnesses found the pilot guilty of the charges whilst giving no proof – a fact pointed out by the defence lawyer of the abductee. The defence lawyers pleaded that Nadyia be set free with bail set at one million roubles, which was opposed by the prosecutor. When allowed to speak, Savchenko said she was innocent, had been abducted and forcibly transported to Russia. Ultimately, the Court did not allow the appeal filed by her defence lawyers and by the Court’s decision the pilot will remain in detention until 30th October.