French Senator Jean-Yves Leconte wrote an article on his website where he recalled that on Monday, September 1st at the reception held at the residence of the Russian Ambassador in Paris for the passage of Sergei Naryshkin, Chairman of the Duma, he particularly mentioned the case of Ukrainian activists Oleg Sentsov, Oleksandr Kolchenko, Gennady Afanasyev and Oleksy Chirny from Crimea who are currently detained in Russia. 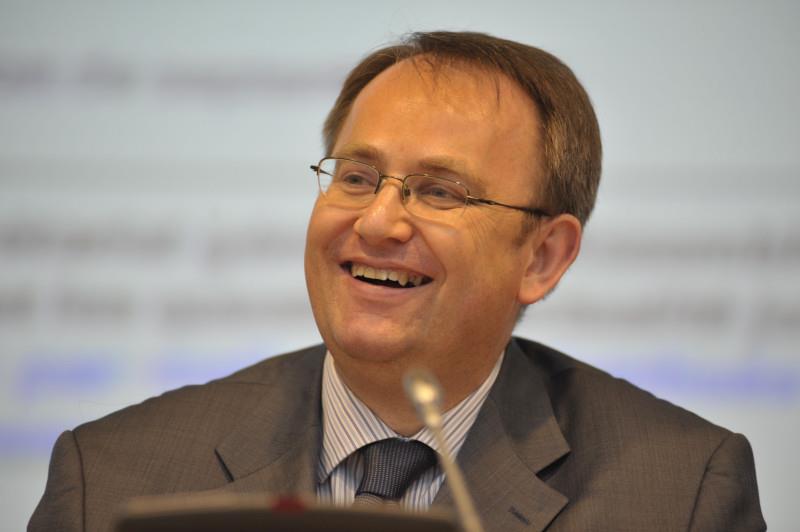 Senator also wrote he was in Kiev on Friday, September 5th, where he met the sister of Ukrainian pilot Nadiya Savchenko. He said that he hoped that during his visit to Moscow on September 11 and 12, he could have met with the four Ukrainian activists and Mrs Savchenko. He wrote he made requests to do so but he did not receive consent from the Russian Authorities. However, he remains very concerned about the case of Ukrainians currently detained in Russia following the events occurred in Eastern Ukraine. Mobilized on the case he hopes that their release will be very soon. He will also try to meet with them again.