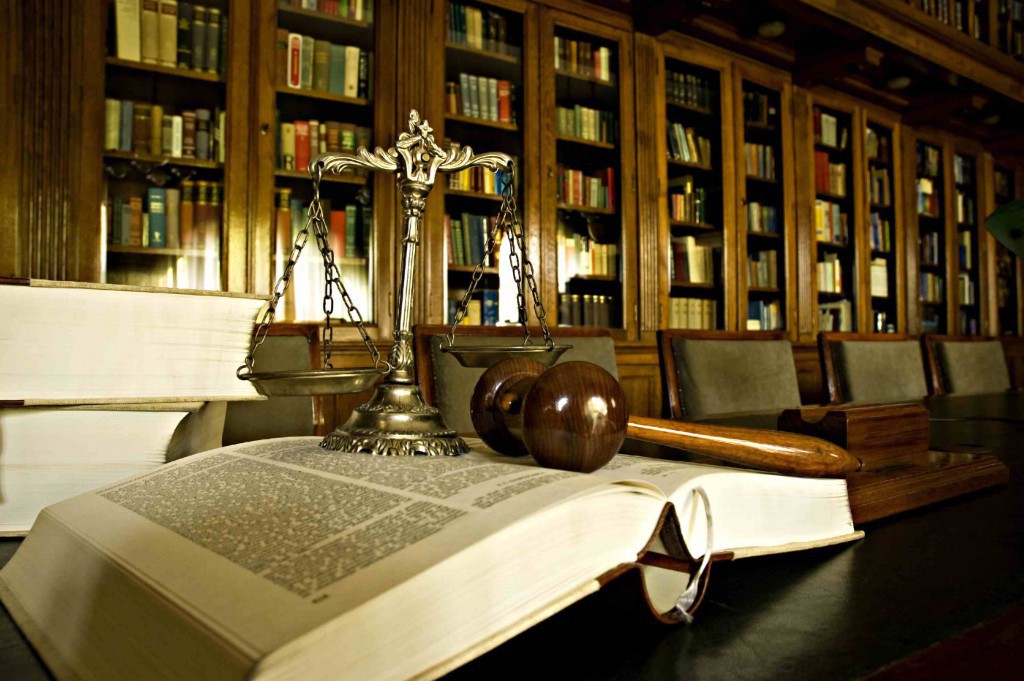 Today, the Court of Appeal in Lyon held the main hearing in the extradition proceedings of Mukhtar Ablyazov, a long-time oppositionist of the President of Kazakhstan, Nursultan Nazarbayev. Since July 2013, Ablyazov has been remanded in custody.

The Appellate Court in Lyon simultaneously considered two extradition requests filed by Ukraine and Russia, as did the Appellate Court of Aix-en-Provence in December, 2013, just before the launching of the cassation procedure.

The Open Dialog Foundation is particularly concerned over the attitude of the French judiciary towards this issue. It transpired, after all, through the publication of e-mails and text messages, disclosed on the Ukrainian website Trust.ua, that the Appellate Court, and the prosecutor in particular, committed a violation of Mukhtar Ablyazov’s rights.

The greatest threat stems from the fact that the judges of the Lyon court are focused solely on the legitimacy of the procedure, failing to heed the very clear political aspect of the matter. Extradition lawsuits were contrived by the Kazakh lobby, working for the BTA bank and Nazarbayev.

The President of Kazakhstan will stop at nothing in his quest to finally get rid of his main political opponent and the people from his circle: abuse of Interpol in order to arrest opponents, wherever they reside, as well as the use of extraditions, lawsuits and former political leaders who are striving to create a respectable image of Kazakhstan (attached below is an infographic which presents an overview of methods of operation, exploited by Kazakhstan).

Fortunately, other European countries have chosen to protect Muhktar Ablyazov’s family members and co-workers, persecuted by a dictatorial regime with equally political motives as those he became the subject of. Thus, Great Britain, Austria, the Czech Republic and Spain refused to extradite to Ukraine, Russia or Kazakhstan, the people who had been indicted along with Ablyazov in extradition lawsuits, filed at the same time as those that have been considered by the Appellate Court in Lyon today.

Poland and Italy, however, granted political asylum to Mukhtar Ablyazov’s family members, including his wife and daughter (attached below is material containing information about the cases in Europe, associated with the case of Ablyazov, as well as statements of support and the position of non-governmental organisations).

At the same time, MEPs such as: Tunne Kelam, Rebecca Harms, Bededek Javor, Heidi Hautala and Ana Gomes voiced their concern to Catherine Ashton in connection with the case of Ablyazov. They are aware that Mukhtar Ablyazov cannot hope for a fair trial in present-day Russia, nor, the more so, in Ukraine, with its current state of total disorganisation. (attached is a list of questions, filed by MEPs).

The Open Dialog Foundation would like to see French justice join other European jurisdictions and finally acknowledge that in this case, political matters are at stake. 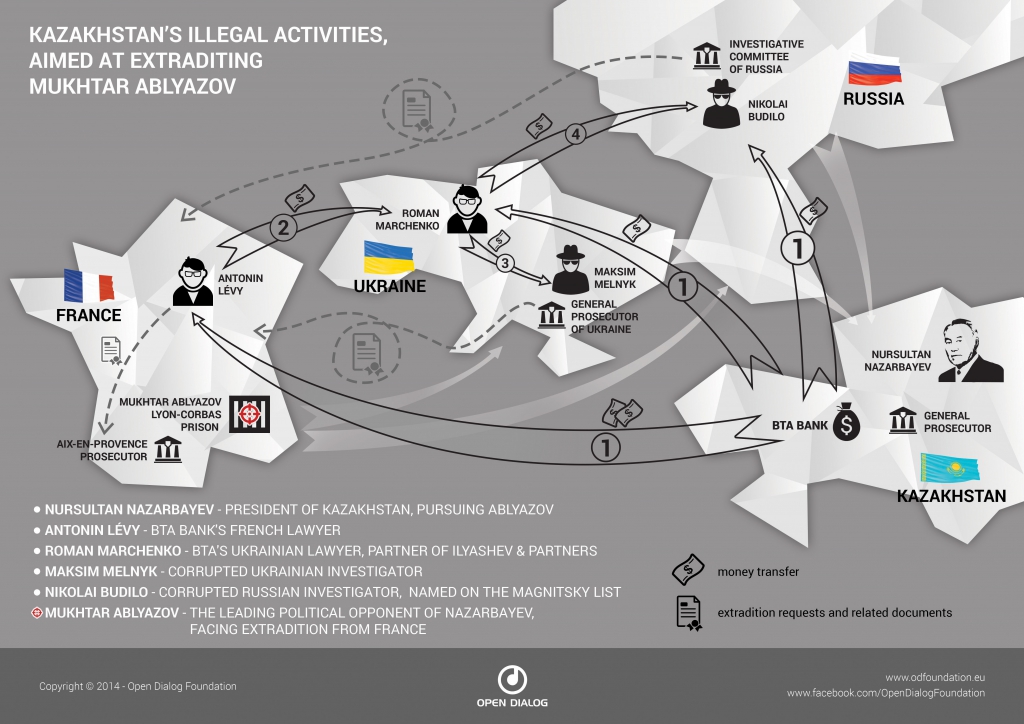