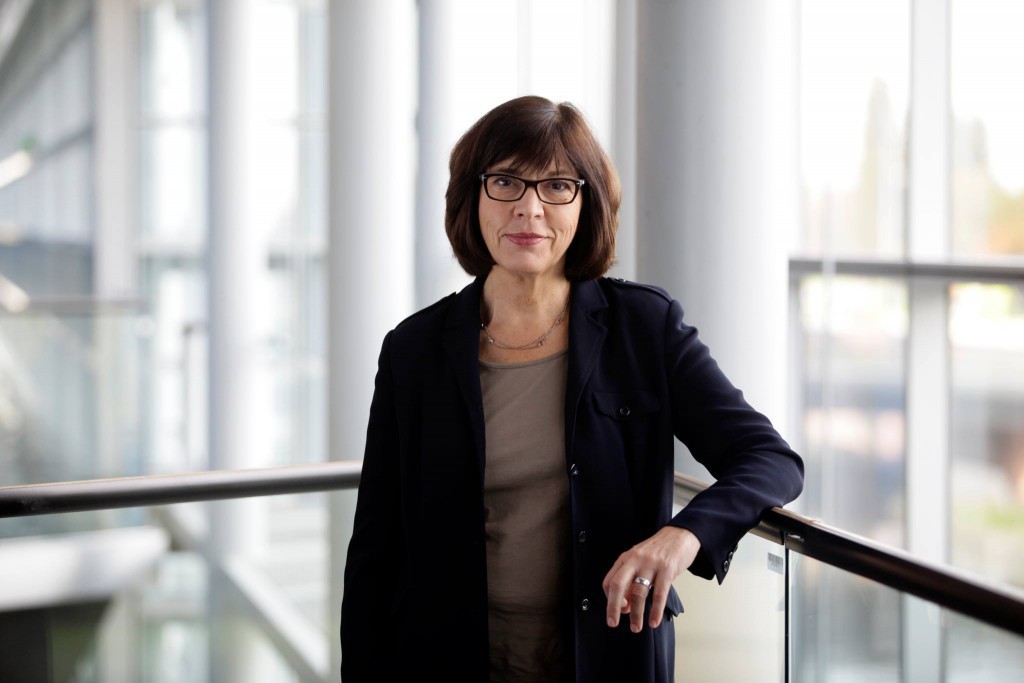 Having voted in favour of sanctions, Russia did not let her in

Rebecca Harms, German MEP and co-chair of the Greens and the Free European Alliance faction, was not allowed into Russia despite holding a diplomatic passport. She was travelling to Moscow upon a request from the Open Dialog Foundation and the family of Nadiya Savchenko, to act as an observer during the Ukrainian pilot’s trial on Friday. 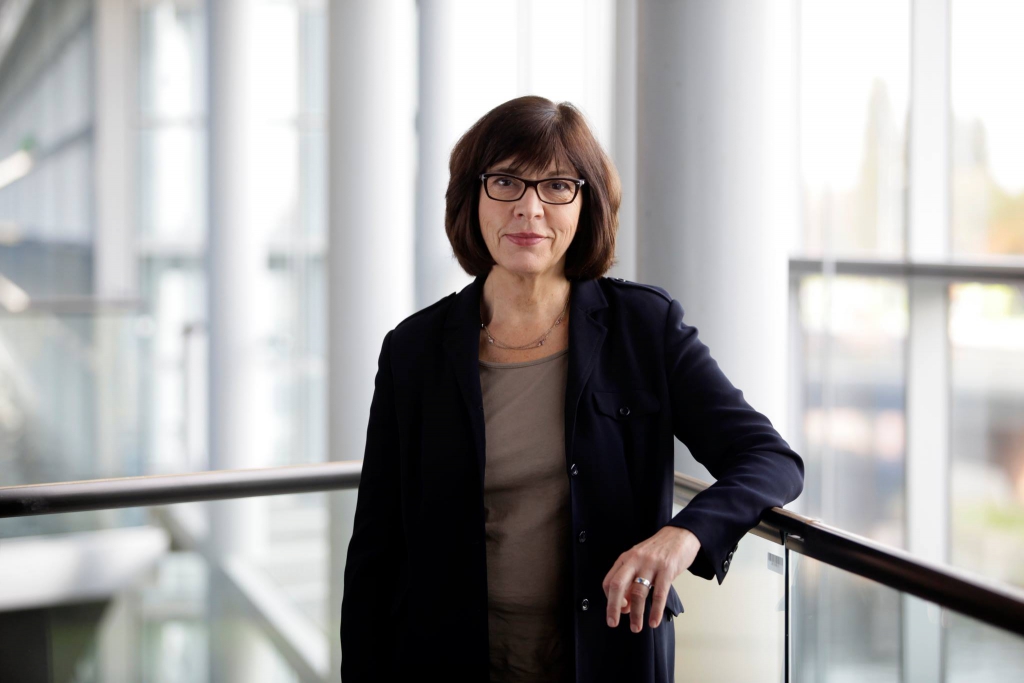 After she had arrived in Moscow, Harms was stopped at the airport. Three hours later, she was ordered to leave the country by taking the first flight to Brussels, and warned that any further attempt to enter the territory of the Russian Federation by her would be treated as a crime.

Rebbeca Harms was recognised as a strong supporter of the introduction of sanctions against Russia. As Ruth Reichstei of the parliamentarian’s office said, the decision for her to return should be associated with today’s statement of the Russian Ministry of Foreign Affairs which announced sanctions against MEPs.

”Moscow is not excluding the option of introducing a prohibition on European politicians entering Russia in response to anti-Russian sanctions by Brussels” – Director of the General European Relations, Russian Foreign Ministry, Ivan Soltanovsky announced to the RIA Novosti agency.

The Open Dialog Foundation also provided the Ukrainian with legal support, and the Foundation’s analysts prepared a report on the lieutenant’s situation.