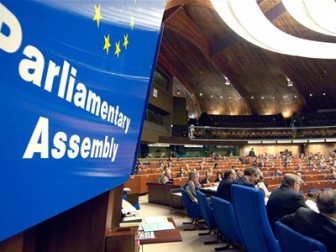 A side-event on the politically motivated misuse of INTERPOL took place in Strasbourg, yesterday, during the part-session of the Parliamentary Assembly of the Council of Europe.

INTERPOL is becoming an effective tool for political persecution of dissidents and members of opposition, said Lyudmyla Kozlovska, President of the Open Dialog Foundation, to a room full of people.

Chaired by Pieter Omtizgt, author of the motion for a resolution on the politically motivated misuse of INTERPOL and the need for more legal safeguards, the discussion has been a very timely one. This upcoming Friday, the Bureau of the Assembly will decide on whether to have a PACE report on the issue. All speakers clearly underlined the need to have such a study and called on the Bureau Members to support this initiative on Friday.

Interpol is starting to listen now and seems to understand that it has to address somehow the concerns over the political misuse of its mechanisms. That is why more discussion on the issue is needed now, underlined Jago Russels, CEO of the Fair Trials International.

One of the co-hosts, Mr Kimmo Sasi, member of the Finish delegation to PACE, stated that a report on the issue is a must and a negative decision would be an extremely worrying sign. 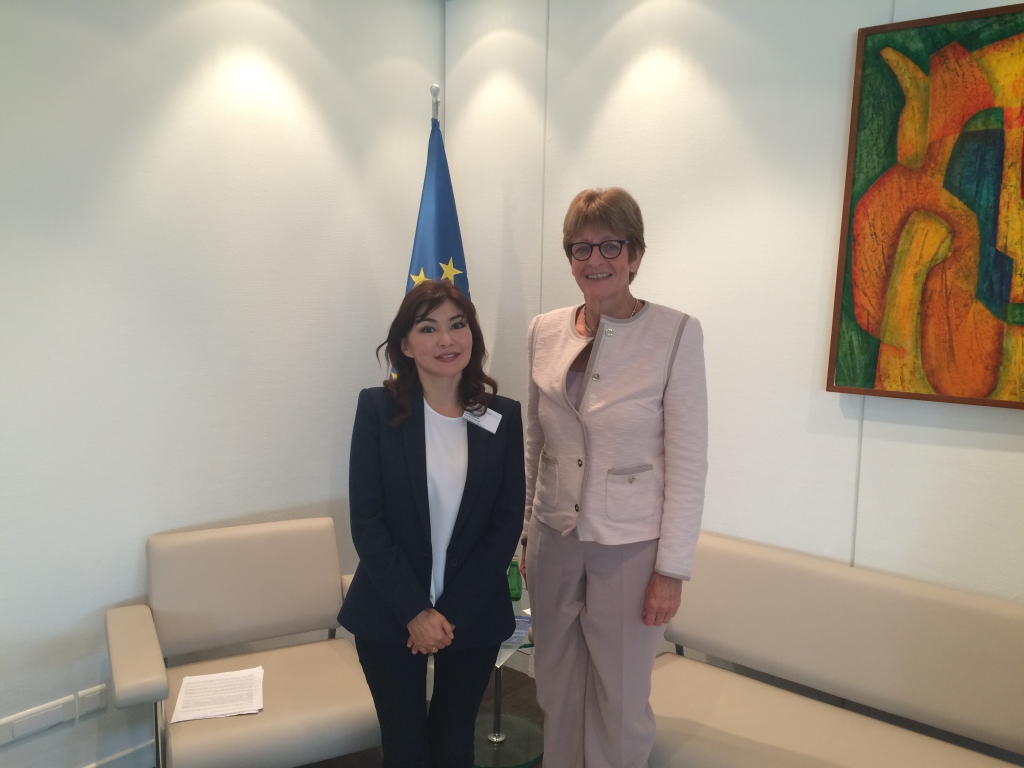 The participants to the event heard from two victims of the INTERPOL misuse, Alma Shalabayeva, wife of a Kazakh dissident, Mukhtar Ablyazov, himself persecuted via INTERPOL Red Notice, as well as Bill Browder, CEO of Hermitage Capital and Head of Global Magnitsky Campaign, whom Russia has been trying to put on the INTERPOL wanted list a number of times. They appealed to the present PACE delegates to support the campaign calling on INTERPOL to reform and become more transparent. Currently, once a person is on the INTERPOL wanted list, it is basically impossible to challenge it.

We cannot feel safe anywhere, anymore as some of the INTERPOL member states are also involved in the misuse of INTERPOL, said Alma Shalabayeva.

There should be a PACE report on the topic and the decision should not be based on fear of offending some of the CoE member states, added Bill Browder.

Hosted by five delegates from different countries and different political groups, the event attracted a large group of participants and clearly showed that the topic of political misuse of INTERPOL is gaining on importance on the international agenda. 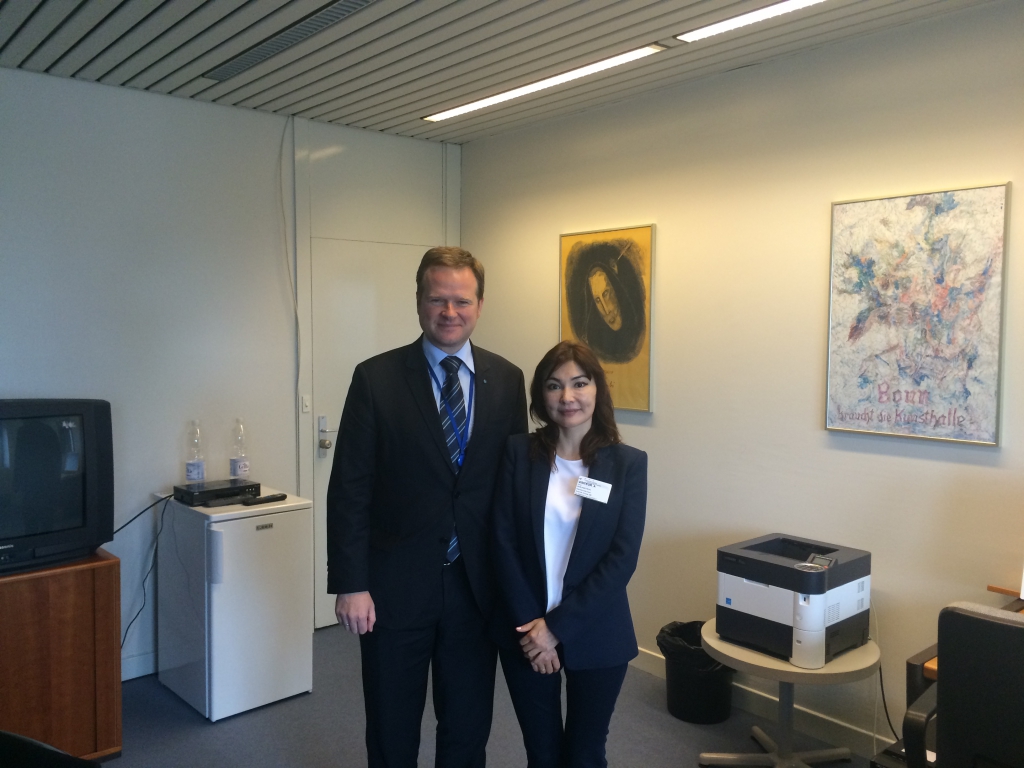 INTERPOL member states have to realise that political misuse of its mechanisms is working against their own interest. Ukraine’s previous government’s involvement in such malpractices is now successfully preventing the new authorities from being able to detain and persecute those responsible for grave criminal acts against the people of Ukraine, such as Viktor Yanukovych.

INTERPOL’s reputation, on the other hand, is also at stake. More frequent politically motivated Red Notices will only undermine the credibility of the organisation. On the year of INTERPOL 100th anniversary, we would all wish for it to do what it was created for – safeguard people’s safety and help catch real criminals – not enable political persecution of refugees, critical of repressive regimes.

The side-event at PACE was co-hosted by the following delegates: