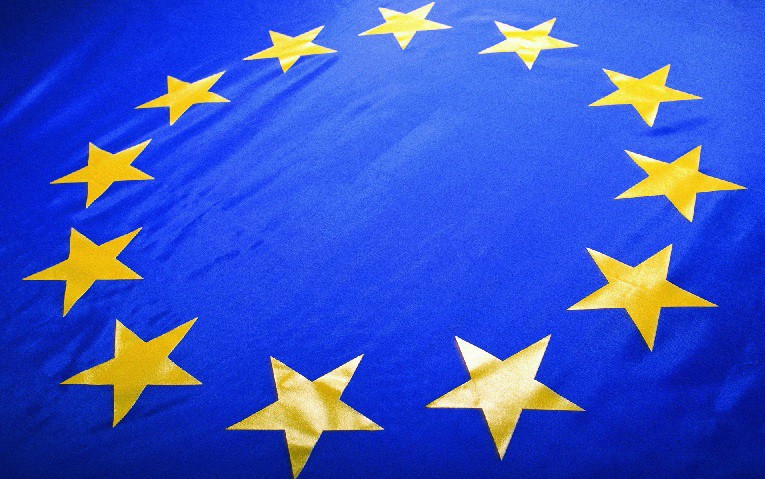 In its letters, the Foundation draws attention to the still unresolved cases of European citizens and national security servants, as well as appeals to the addressees to take immediate actions, in order to resolve, in peaceful manner, the cases of Ms Savchenko and Mr Kohver.

According to the Foundation, European and broader international authorities, as well as the EEAS should engage in a continuous political and diplomatic dialogue with their Russian counterparts, in order to not allow for these cases to be forgotten. Only the interest on the highest political and diplomatic levels of the EU and other international organizations, will allow Ms Savchenko and Mr Kohver’s release, and will make it possible to obtain information on Estonian officer’s situation.

The Foundation also underlines that the fact that both detained persons are security servants of their respective countries should not serve as justification for the lack of actions on the European level.