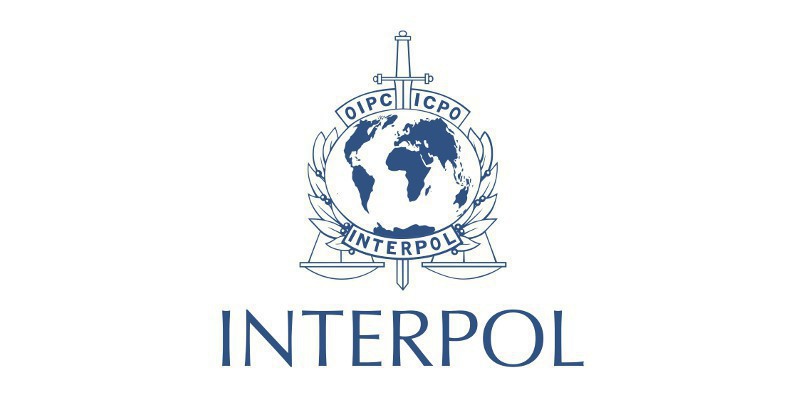 Conference: Misuse of the Interpol – a time for reform?

Fundación Abogacía Española (FAE) and the Open Dialog Foundation (ODF) are pleased to invite for the conference “Misuse of the Interpol – a time for reform?”.

Pressure is mounting for reform of Interpol, which is celebrating 100 years of international judicial police cooperation this year. Interpol is accused of undermining justice by facilitating authoritarian countries to track and extradite their opponents who seek shelter abroad. Countries like Russia, Belarus, Kazakhstan and others take advantage of the automatism of procedures and Western countries’ attitude to take “criminal nature” of Interpol cases as granted. The organisation itself discusses new safeguards against political abuse of its system of Red Notices.

Critics of the Interpol raise concerns about lack of effective tools of defence of the wanted person and practice of using informal political economicpressures by the requesting countries. A number of human rights advocacy groups (Amnesty International, Heritage Foundation, Fair Trials International, Open Dialog Foundation) and international bodies (European Parliament, OSCE) raise voices about the need to reform the Interpol. Parliamentary Assembly of the Council of Europe (PACE) is in the process of appointing a rapporteur to investigate the practice of misuse of Interpol. The Madrid conference intends to summarise the current state of phenomenon and to present personal stories of victims of the misuse of the Interpol closer to the Spanish audience.

Conference is open for journalists, academics, policy-makers, lawyers, experts, as well as for the general public.

Isabel Santos – OSCE’s experience with the misuse of the Interpol
José Ignacio Sánchez Amor – Economic diplomacy vs justice. Spanish case
Jędrzej Czerep – Interpol, effective tool in the hands of dictators
Alexandr Pavlov – Interpol / Kazakhstan / Spain, a personal perspective
Bohdan Danylyshyn – Political revenge via Interpol – the case of Ukraine
Teleconference with other victims of the misuse of the international justice mechanisms:
Alexey Torubarov – Russia’s use of the Interpol and its consequences

Isabel Santos – Portuguese MP, Chair of the Committee on Democracy, Human Rights and Humanitarian Questions of the Organization for Security and Co-operation in Europe Parliamentary Assembly (OSCE PA). The only representative of the international community who was able to visit Mr Pavlov in the Spanish prison. Engaged in the campaign against practices of misusing the Interpol by the authoritarian states.

José Ignacio Sánchez Amor – Member of the Spanish Parliament (Socialist Party). Vice-head of the Spanish delegation to the OSCE PA. Supporting campaign against practices of misusing the Interpol by the authoritarian states.

Jędrzej Czerep – analyst of the Open Dialog Foundation, a Polish NGO monitoring human rights abuses in the former USSR. Observer of political trials in Kazakhstan and Interpol-related cases in the EU.

Alexandr Pavlov – Kazakh citizen wanted by the authoritarian regime of his home country for maintaining close relations with the political opposition and the independent media. Put on the Interpol list and arrested in Spain, where he spent 1,5 year in prison. Spanish officials faced illegal pressures to have him extradited, while the international community, NGOs and media campaigned for his release due to the risk of tortures and unfair trial. Currently seeking asylum in Spain.

Bohdan Danylyshyn – Until 2010 Ukrainian minister of economy in the government of Yulia Tymoshenko. Put on the Interpol list by the subsequent President Viktor Yanukovych’s government team as part of effort to imprison top officials from the Tymoshenko government. Detained in the Czech Republic in October 2010 on abuse of office charges. In 2011 obtained asylum in Czech Republic.

Alexey Torubarov – Russian citizen, from 2011 seeking asylum in Austria and Czech Republic. On 2 May, 2013, due to the international arrest warrant filed by Russia, forcibly put on an airplane from Prague to Moscow before the asylum request was denied or granted. Czech officials unsuccessfully tried to prevent the plane from take-off by putting a truck with gasoline on the tank truck on a runway to avoid international scandal. Despite protests of the AI about risk for his life if extradited, delivered to Russia. Currently seeking a refugee status in Hungary.

Translation between Spanish and Russian will be provided.
You can follow and join discussion live through the streaming which will be available during the conference.
Link will be provided under this article and on the FB profile of the ODF
https://www.youtube.com/watch?v=Pdd7sg4Ur_s&feature=youtu.be