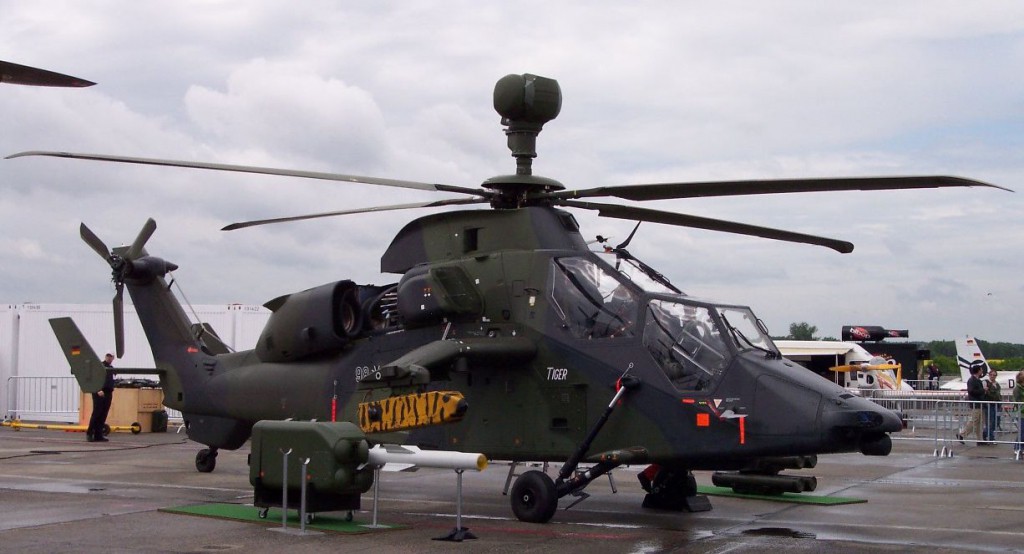 On October 7th, Le Monde published the findings of a journalistic investigation conducted by Gerard Davet and Fabrice Lhomme in its article entitled ‘Sale of helicopters to Kazakhstan: investigation reaching Sarkozy’s circles’. This has the hallmarks of a massive scandal, one likely to encompass Sarkozy and people close to him during his term of office. The investigation uncovered a true political scandal involving France, Kazakhstan and Belgium.

According to the statements by Le Monde, a financial investigation is now being conducted into the commissions assumed for the 2010 contract on helicopter sales to Kazakhstan concluded during Sarkozy’s five-year term in office. Under “anti-dated commissions” one is to agree to pay out commissions higher than the ones demanded by the middleman when concluding the contract, so as to illegally bring about the reimbursement of surplus commission for sums exceeding their actual value to the subject having initially incurred them. The contract amounting to EURO 2 billion relates to the purchase of 45 helicopters manufactured by the Eurocopter Corporation (later rebranded Airbus Helicopters).

In March 2013, a court investigation was initiated regarding money laundering by an organised criminal group, active corruption of foreign government officials and complicity to conceal the above crimes.

Yet another important aspect of the case mentioned in the article is the conditions under which the President of Kazakhstan, Nursultan Nazarbayev, allegedly presented to Nicolas Sarkozy in order to induce him to undertake indirect actions in favour of certain Kazakh oligarch’s court cases, instigated in Belgium.

At the same time, the investigative reporters conducted a thorough check of all the circumstances of the state visit by Nicolas Sarkozy to Kazakhstan on October 6th 2009, during which talks were held on the prospective signing of contracts. As a matter of fact, it seems that President Nursultan Nazarbayev may have demanded at that juncture that Sarkozy (having been the business partner in the contracts) intervened in the cases of the three oligarchs against whom cases were conducted in Belgium. Therefore, the three businessmen took advantage of a special act of law, one passed in haste, which allowed them to escape prison by a hair’s breadth.

This pressure is especially underlined by the Belgian centre party MP Olivier Maingain, who, in his interview for Le Monde, demanded the appointment of a special parliamentary commission to investigate the case.