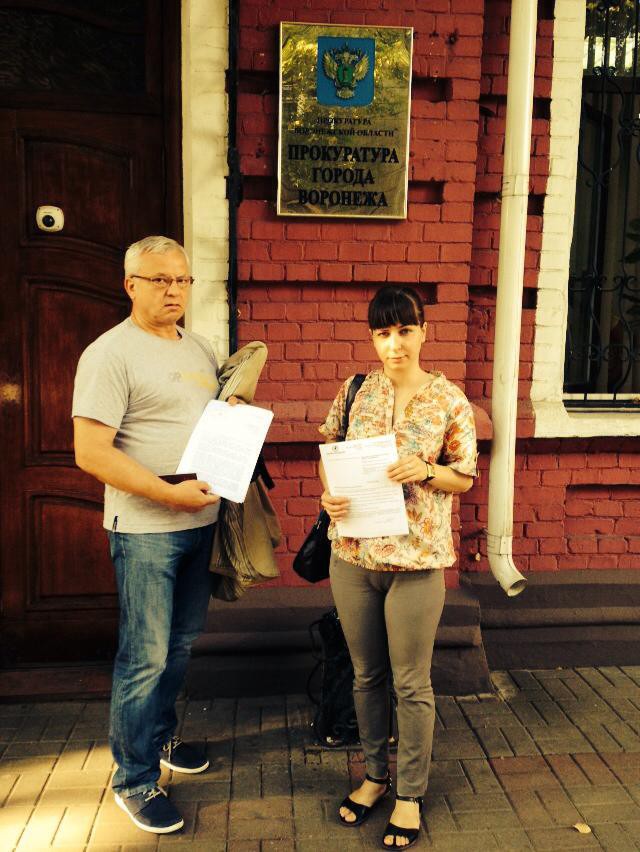 On 11th August, an observation mission was launched, organised by the Open Dialog Foundation in cooperation with the Ukrainian Ministry of Foreign Affairs. The mission members included the Polish MP Andrzej Lewandowski, the representative of the Ukrainian organisation Centre for Civil Liberties and the civil supervision group OZON Valeria Rybak and a representative of the Foundation. The mission was organised in response to information about the abuses and violations of human rights of Ukrainian nationals kept in prisons on the territory of the Russian Federation.

In Moscow, the mission members visited places such as Detention Centre No. 2 of the Federal Prison Service Administration, Investigation Division of the Federal Security Service and the Serbski psychiatric hospital, and met Ukraine’s charge d’affaires on the territory of the Russian Federation, R.M. Nimchinskiy. The delegation was denied a visit with the Ukrainian nationals Sentsov, Kolchenko and Cherniy. Full support was declared, on the other hand, by representatives of the Ukrainian authorities on the territory of the Russian Federation, Ruslan Niemchynsky and the Consul Gennadiy Brekslaenko.

Apart from Moscow, the delegation also went to Voronezh where they visited, amongst others, the Prosecutor General’s Office, offices of the Voronezh district prosecutor or Detention Centre No. 3 of the Federal Prison Service Administration. A meeting with the investigators in charge of Savchenko’s case and the accused herself did not take place however. The group were seen by Deputy Prosecutor Andrei Suslikov, who refused to accept the letters from Andrzej Lewandowski.