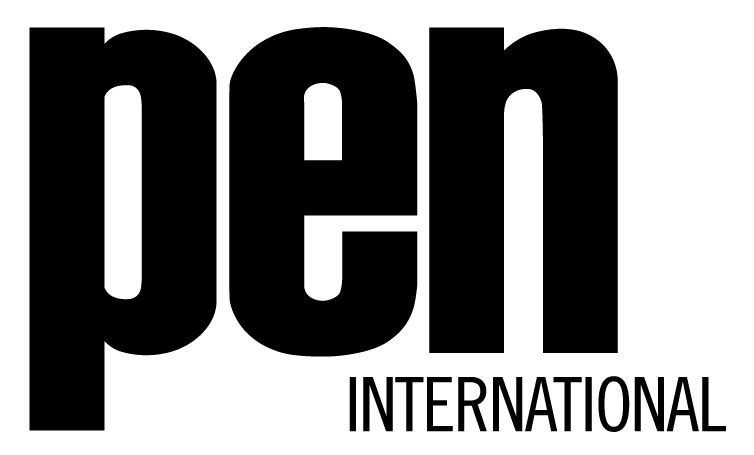 The Kazakh authorities should heed calls for greater protection of freedom of expression made by several states during today’s review of its human rights record, PEN International said today.

The world association of writers called on Kazakhstan to comply with its obligation under international law to protect freedom of expression, and proposed  a number of recommendations on how this right could be better protected in its joint submission to the UN in February this year, made in partnership with Article 19 and local Kazakh human rights group, Adil Soz.

These recommendations include calls on Kazakhstan to decriminalise defamation, prevent attacks on the right to free assembly, reform the law to protect online free expression and cease the use of solitary confinement as a tool of torture and ill treatment.

During a visit to Kazakhstan in September, organised with Kazakh PEN Club, International President John Ralston Saul, International Secretary Hori Takeaki and Executive Director Carles Torner met the Head of the Office of the President, Nurlan Nigmatulin, and raised the concerns contained in the joint submission.

At this meeting, PEN also  called for the release of Vladimir Kozlov, a journalist, human rights defender and  a founder of Alga!, a political opposition party, who is serving a seven and a half year prison sentence for ‘inciting social hatred’ and attempting to overthrow the constitutional order of the state’. Kazakh PEN Member Vladimir Karcev and PEN International Executive Director, Carles Torner were able to visit Kozlov in prison:

‘Kozlov – like all writers who are imprisoned solely for their peaceful exercise of the right to free expression – is one of us. Before I left I re-iterated the core work of PEN; our on-going fight for freedom of expression and what we all stand for; and that we would continue to campaign on his behalf and be his voice, as he was for others, until he is able to take his place among us’. – Carles Torner, Executive Director, PEN International

Kozlov was arrested in 2012, shortly after he gave a briefing to the European Parliament on the police killing of 15 striking oil workers in Zhanaozen.  At the time he was calling for an international investigation into the incident. Independent observers who followed his case after his arrest reported that he did not receive a fair trial.

Kozlov featured as an ’Empty Chair’ at PEN International’s 80th Congress, held between 29 September and 2 October in Bishkek, Kyrgyzstan.  A letter he wrote from prison to PEN’s Assembly of Delegates was read out by Kazakh PEN Club President, Bigeldy Gabdullin.

During the meeting with the President’s Office, PEN also raised its concerns over the ill-treatment of the imprisoned poet and social activist, Aron Atabek. Atabek has been held in a high security prison since 2007, and has spent much of his incarceration in solitary confinement as punishment for writing a book that criticised President Nursultan Nazarbayev. Atabek has been beaten and denied adequate medical attention, natural light and regular contact with his family.