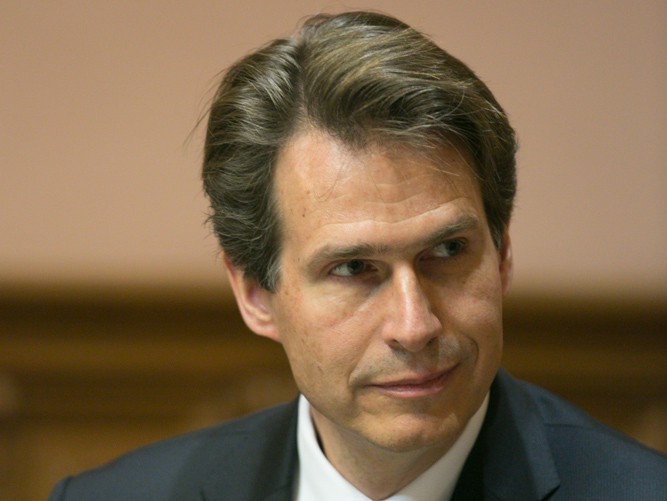 Wiegand shares the concerns expressed by the Foundation regarding the abduction and transportation of N. Savchenko to the territory of the Russian Federation, and her subsequent imprisonment. He made a reference to the EEAS statement on the matter of 17 July (eea.europa.eu/statements/docs/2014/140717_01_en.pdf) and statements by the EU. He also pointed to the appeal from the European Council of 30 August in which a call was made to immediately release the prisoners detained on the territory of the Russian Federation, including N. Savchenko.

In the matter of Kohver, Wiegand relied on the statement made by the EEAS of 11th September, in which concerns were expressed regarding his abduction by Russian security services on the territory of Estonia. He expressed an assurance, at the same time, that the European External Action Service would continue its efforts, appealing for the immediate release of Kohver and his safe return to Estonia. In the service’s opinion, the activities of the Russian authorities are contrary to international law and violate the regulations on inviolability of borders. In conclusion, Wiegand declared that the EEAS would keep following the matters of Savchenko and Kohver and appealing for their release.