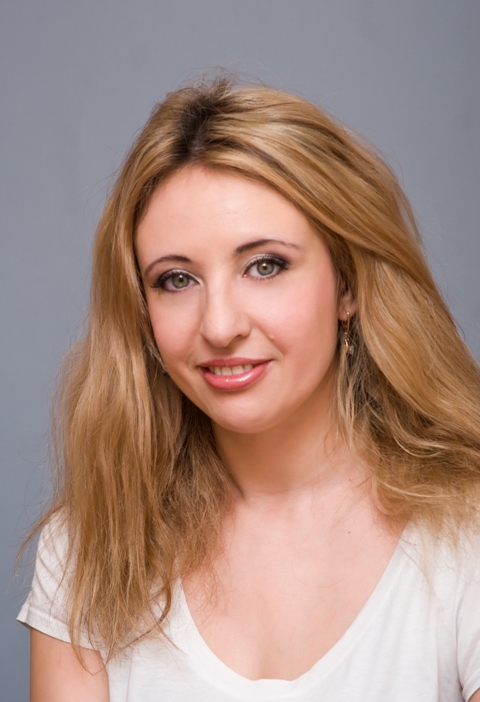 Ekaterina Kuramshina – the wife of the well-known Kazakh advocate and defender of human rights Vadim Kuramshin – has published a statement addressed, amongst others, to the Open Dialog Foundation. She has called upon international organisations to provide her family with help – to save the life of the activist imprisoned for his work and help to bring about his release more quickly.

In the conditions which prevail in Kazakh penal colonies, the life and health of Vadim are at risk – Ekaterina Kuramshina asserts in her statement. Whilst serving his prison sentence, Kuramshin has been tortured more than once. His appeals addressed to state bodies from behind prison bars, were answered by the authorities with force.

In her statement, Ekaterina Kuramshina describes the activist’s work, the history of his trial and numerous persecutions. She also points to the ineffectiveness of the appeals addressed to Kazakh authorities in the defence of Kuramshin. Some of them remain unanswered. She appeals, at the same time, to international organisations, Members of the European Parliament, deputies of the Bundestag and the Parliament of Ireland to take active measures, requesting that the Kazakh authorities be constantly reminded of their international obligations.