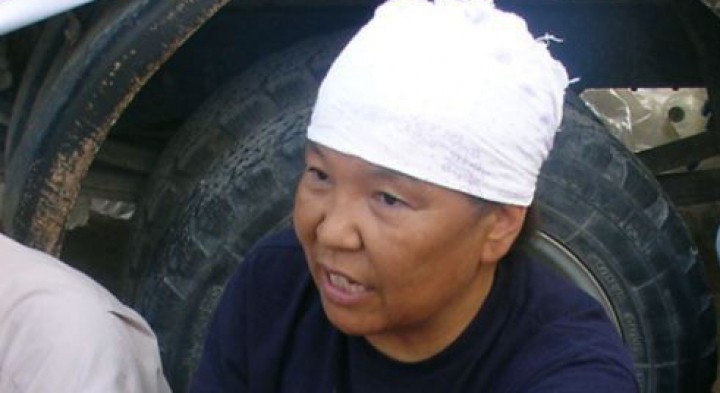 One of the leaders of the Zhanaozen strike movement, Roza Tuletayeva, will be granted early release, her daughter, Aliya Tuletayeva, told the Open Dialog Foundation. This decision was made in a cassation court session today. Tuletayeva currently remains in the colony. 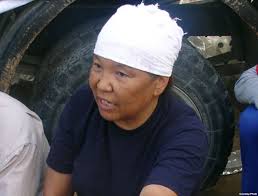 Tuletayeva applied for parole earlier this year, but on July 30, the court in Aktau rejected her motion. According to Kazakh civil rights advocates, her release may be an attempt to mitigate criticism over the use of torture by Kazakh authorities, which has been recently condemned by the Committee Against Torture in Geneva.

According to her daughter, Tuletayeva is feeling good and expresses thanks to everyone who appealed to the Kazakh authorities for her release.

On June 4, 2012 Tuletayeva was sentenced to 7 years in prison for her involvement in the Zhanaozen protests. Subsequently, the appellate court reduced her sentence to 5 years. During interrogations Tutelayeva was tortured, she was hung by her hair and suffocated with a bag over her head; her oppressors also threatened to “ruin her 14-year-old daughter’s life”.