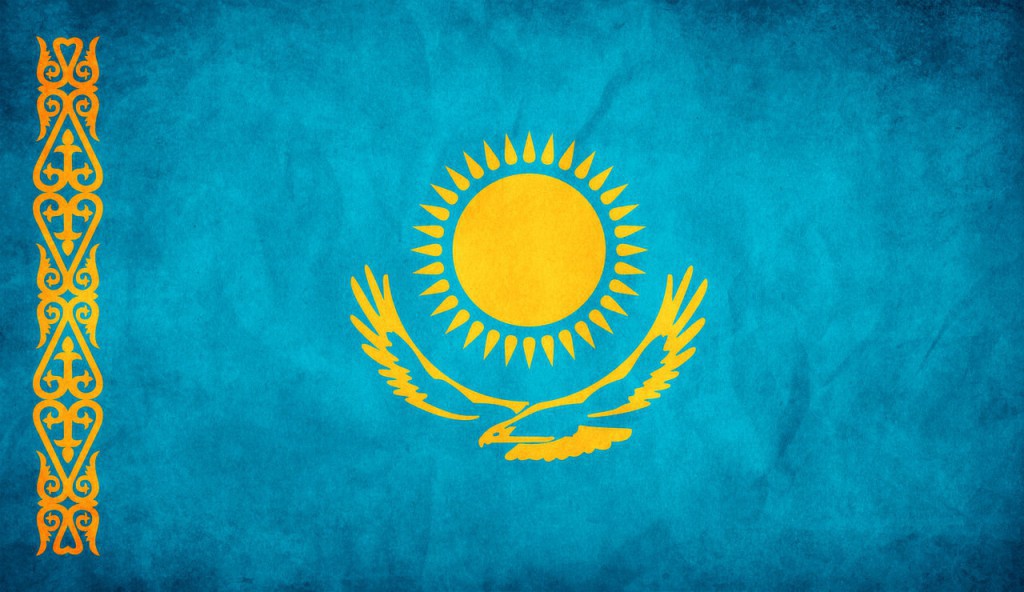 Appeal: We request that you raise the issue of human rights in Kazakhstan

We have become aware of your planned visit to Kazakhstan, which will be held between 5-6 December. In this regard, we hereby ask you not to help Nursultan Nazarbayev in his fight against democracy through acquiescence to human rights violations in Kazakhstan and the rendering of opposition leader Mukhtar Ablyazov to Ukraine and Russia – countries where a reform of the justice system has not yet been carried out, and where corrupt officials have not been punished. This visit falls just prior to the anniversary of the shooting of civilians in Zhanaozen, which took place on 16 December, 2011.

The suppression of a peaceful protest of oil workers finally showed the true face of the incumbant authoritarian President of Kazakhstan. Following the Zhanaozen events, civil society in Kazakhstan suffered considerable persecution. The opposition party ‘Alga’ and the opposition association ‘Khalyk Maidany’ were deemed to be extremist. The newspaper ‘Vzglyad’ [‘The View’] and ‘Respublika’ [‘The Republic’] which had been critical of the authorities, were banned. Labour union leaders, journalists and representatives of organisations proclaiming democratic views were subjected to oppression.

We are concerned over the fact that it is France which has become the country that intends to render the Kazakh opposition leader Mukhtar Ablyazov to Russia or Ukraine. This extradition request is a result of collaboration between authoritarian states and conceals a significant political component. Independent media outlets have repeatedly pointed to the fact that Ukraine filed its request on the initiative of Kazakhstan. Its purpose is to render the critic of the Kazakh authorities further. In Kazakhstan, Ablyazov may face torture, punitive psychiatry, and possibly even a violent death.

Contact with Mukhtar Ablyazov has become the basis for criminal prosecution of oppositionists, accused of calling to overthrow the constitutional order, inciting social discord and participation in an organised criminal group, allegedly headed by Ablyazov.

We would like to draw your attention to the fact that in March 2014, the Ministry of Justice of the Czech Republic issued a decision on the inadmissibility of extraditing Tatiana Paraskevich, one of the defendants in the case of BTA Bank, to Ukraine and Russia.

In our view, a leader of a European state must not exchange the values, for which the blood of the French nation was shed, for transient benefits yielded from cooperation with a dictator.

we ask you to:

The appeal was signed by:
Lyudmyla Kozlovska , president of The Open Dialog Foundation
Oleksandra Matviichuk, Head of the council of The Center of Civic Liberties
Tetyana Pechonchyk, head of The Human Rights Information Center