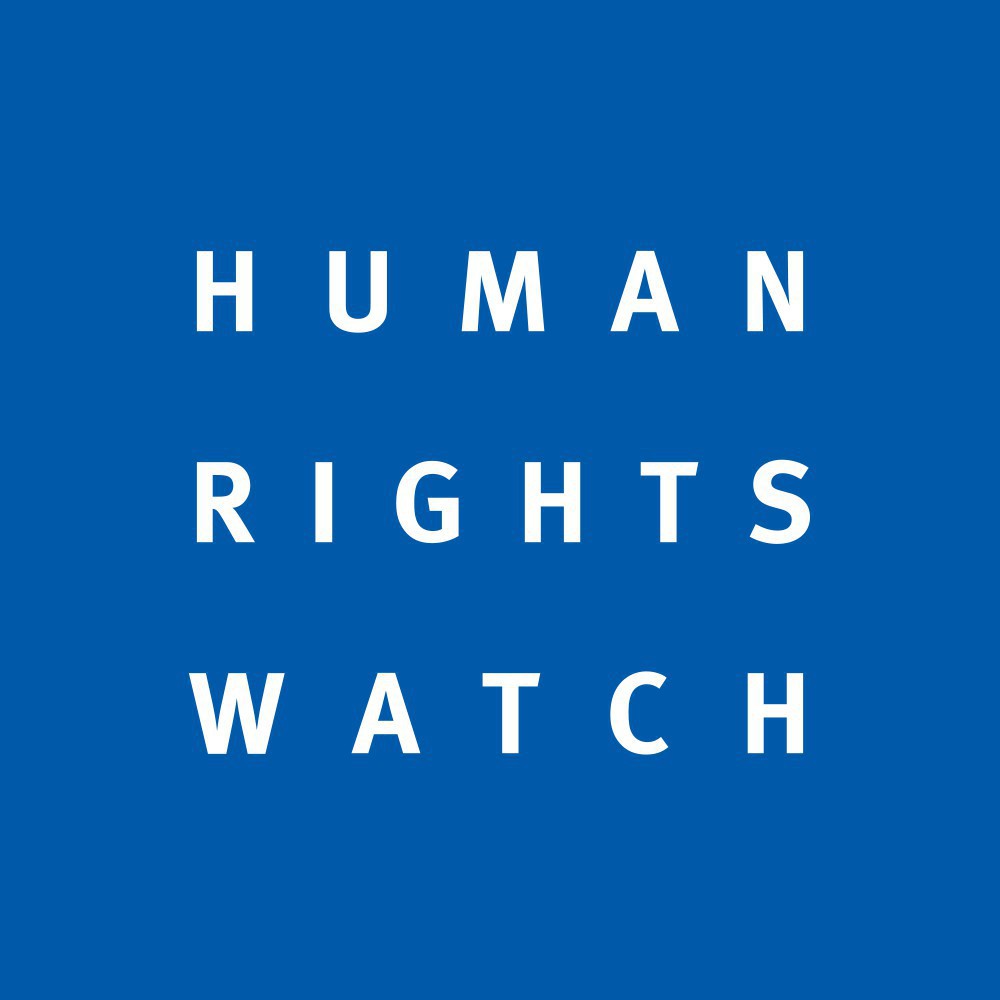 Subject: Your upcoming visit to Kazakhstan

We understand that you will be visiting Kazakhstan on December 5 and 6 to conclude the “Year of Kazakhstan in France” and that during your trip you will meet with President Nursultan Nazarbaev and other senior government officials.

We believe that your upcoming visit is a rare opportunity to directly raise concern about pressing human rights issues with the highest government officials and to press for concrete rights improvements, given the deteriorating rights situation in the country. We would further encourage you to make time to meet with some of the country’s civil society organizations and human rights defenders during your visit.

Human Rights Watch has been documenting human rights conditions in Kazakhstan for nearly 20 years. We have a number of serious concerns when it comes to the human rights situation there, including impunity for torture, the imprisonment of government critics, tight controls over the media and freedom of expression and association, limits on religious freedom, and continuing violations of workers’ rights.

A major legislative overhaul by the government in 2014 ignored serious misgivings expressed by leading Kazakh human rights groups, as well as concerns voiced by the European Union, United States, and United Kingdom, resulting in the adoption of new criminal and administrative codes and a new law on trade unions that further restrict fundamental freedoms in breach of international standards.

Torture and ill-treatment: While Kazakhstan has stated a zero-tolerance policy towards torture, impunity remains the norm, and there exists a serious gap between law and practice. The lack of effective investigations into serious and credible allegations of ill-treatment and torture in the aftermath of the December 2011 Zhanaozen violence remains especially notable. Just last week, the UN Committee Against Torture noted particular concern about “persistent allegations of torture and ill-treatment committed by law enforcement officials” in Kazakhstan.

Media and free speech restrictions: The environment for freedom of expression in Kazakhstan is extremely restrictive. Libel remains a criminal offence. Authorities have persisted in cracking down on media and speech freedoms by closing down independent and opposition newspapers, including Pravdivaya Gazeta in February and the Assandi Times in April. As recently as November 20, an Almaty court issued an injunction to stop the distribution and publication of yet another critical publication, ADAMbol magazine. In a separate case that will have a chilling effect on freedom of expression and creativity in Kazakhstan, and one that additionally condones homophobia and prejudice, on October 28 an Almaty court awarded nearly $188 thousand dollars in damages against an advertising agency for a poster depicting two male cultural icons kissing.

Freedom of association and assembly: The Kazakh authorities maintain highly restrictive rules on freedom of assembly. Peaceful public meetings of a political nature are often denied a permit and authorities regularly bring charges against participants of unsanctioned protests, sentencing them to fines and imprisonment. In February, for example, police in Almaty broke up several small-scale protests, including one as small as a single-person protest by a blogger.

Limits on religious freedoms: After the adoption of a restrictive religion law in 2011, the government has clamped down on minority religious groups, using provisions in the religion law to fine or detain worshipers for peacefully practicing religions that are outside of state control. According to Forum18, a religious freedom watchdog, as of July, a dozen people had been jailed since the year began, and over 45 people had been fined.

The violation of workers’ rights: Legislation governing the organization, financing, and collective bargaining rights of trade unions remains restrictive and violates Kazakhstan’s obligations under international law. The introduction of criminal sanctions for calling on workers to continue a strike declared illegal by courts further limit workers’ right to strike. In the past, Human Rights Watch has also documented concerns about debt bondage, forced labor, hazardous child labor, and other violations against migrant tobacco workers.

We consider it essential for you to convey to Kazakhstan’s leadership your deep concern about the continued violations of human rights, and the need for the government to take decisive action to end its repressive policies.

Specifically, we recommend that the government of Kazakhstan be urged to:

In addition, we respectfully urge you to refer to these concerns through public statements, for example, by holding a press conference during or after your visit to Astana, Kazakhstan. This would send an important signal to the local human rights community and the population at large that human rights matter to France and make clear that these issues were raised in your meetings.

Thank you in advance for considering these matters.

We wish you a successful trip.