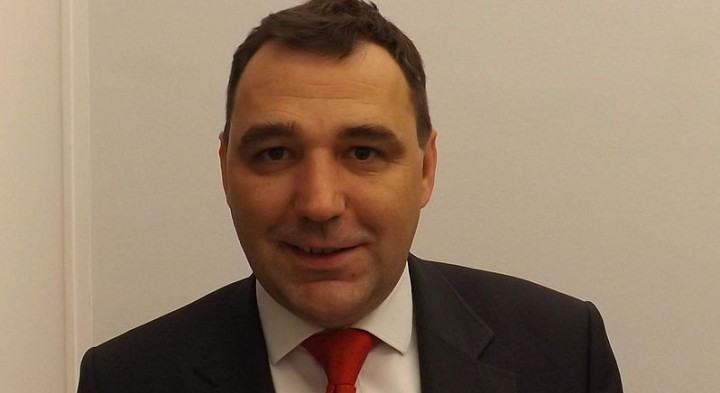 In his letter to President of France, Francois Hollande, Member of the Polish Parliament, Tomasz Makowski, called for “a large measure of self-control in cooperation with the Republic of Kazakhstan until the country steps onto the path of respect for human rights and democratic change”. The letter was sent in connection with the French President’s December visit to Kazakhstan.

Makowski stressed that he welcomed the news that France had suspended the supply of Mistral warships to the Russian Federation due to the situation in Ukraine. The MP has, however, expressed his concern over France’s cooperation with authoritarian countries, particularly in the context of the planned visit to Kazakhstan.

The letter raised the question regarding the unacceptable abuse of Interpol by Russia and Kazakhstan aimed at persecuting political opponents in Europe, such as Mukhtar Ablyazov and those associated with him: Muratbek Ketebayev, Alexander Pavlov and Tatiana Paraskevich.

The MP fears that “Kazakhstan, using economic arguments and coercion involving lucrative contracts with French companies, will strive to sign an extradition treaty with France, which would allow the country to effectively prosecute political opponents”.