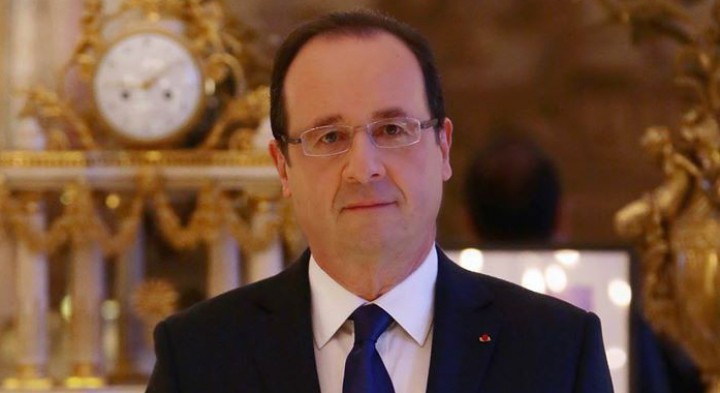 Manuela Serra appealed to the President of France

Italian Senator, Manuela Serra, wrote a letter to President of France, Francois Hollande with regard to Mukhtar Ablyazov, a Kazakh dissident, currently in custody in France awaiting extradition, the main political opponent of President of Kazakhstan, Nursultan Nazarbayev.

The Italian senator has followed the case of Mukhtar Ablyazov, and her letter to President Hollande confirms her earlier engagement in the cases of Tatiana Paraskevich and Alma Shalabayeva. Moreover, as Ms. Serra emphasised in her letter, the case of Alma Shalabayev clearly shows the political nature of the persecution of Mr. Ablyazov, his family and people associated with him.

The letter described, inter alia, the deportation of Alma Shalabayeva (the dissident’s wife) from Italy to Kazakhstan and cooperation of Russian and Ukrainian investigators with the Kazakh authorities in connection with the case of Tatiana Paraskevich.

In connection with his visit to Kazakhstan, Manuela Serra urged Francois Hollande to remain faithful to the ‘high standards of human rights’, for which France has always fought.