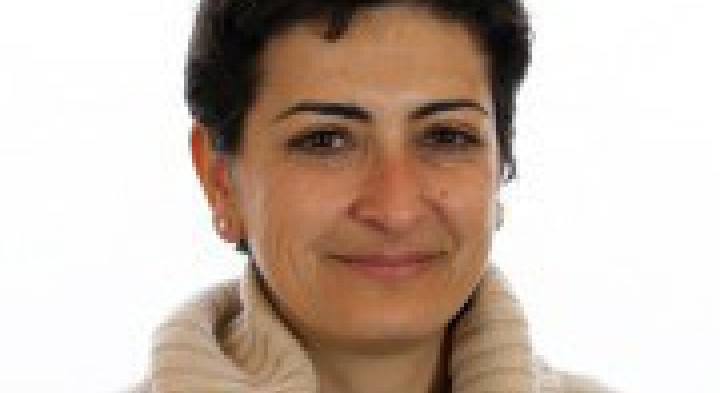 Italian senator appealled to the Ukrainian authorities in defence of Mr. Ablyazov

Italian Senator, Manuela Serra, addressed the Ukrainian authorities in an official letter with regard to the Kazakh dissident, Mukhtar Ablyazov, who is facing extradition from France to Russia or Ukraine.

In the letter, addressed to Ukraine’s President Petro Poroshenko, Minister of Justice Pavlo Petrenko, General Prosecutor Vitaliy Yarema and Minister of the Interior Arsen Avakov, Ms. Serra stressed that Mr. Ablyazov is a victim of the flawed Interpol system and extradition requests, made by the Ukrainian and Russian authorities. Manuela Serra referred to the appeals made by international human rights organisations, such as Amnesty International and Human Rights Watch, as well as Ukrainian media – including a journalist investigation published on the trust.ua portal.

The Senator also called for the withdrawal of Ukraine’s request for extradition and recognition of the political dimension of the case. The potential extradition entails a threat of torture, as Mr. Ablyazov is, in fact, an opponent of the Kazakh regime. In closing, Ms. Serra expressed hope that Ukraine will confirm the pro-democracy direction by refraining from participation in the politically motivated persecution of Mr. Ablyazov.