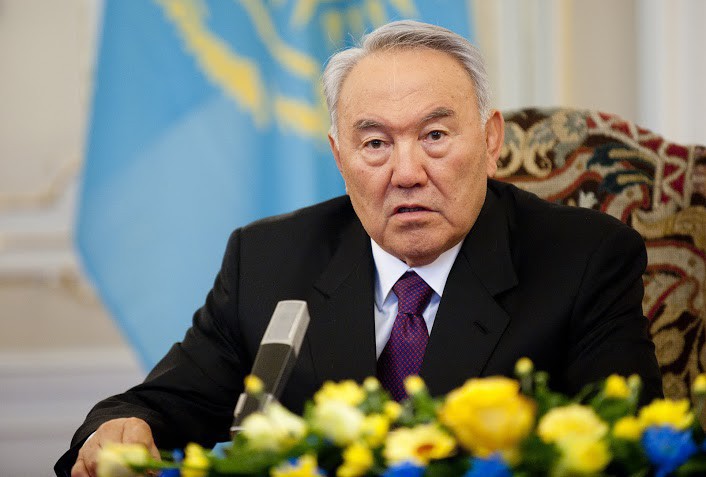 Is Kazakhstan an ‘oasis of democracy’?

On 5 December, at a press conference summarising Francois Hollande’s visit to Kazakhstan, Nazarbayev answered questions from French journalists regarding the observance of human rights in the country. Similarly to his previous speeches, he argued that Kazakhstan respects the rights of foreign nationals and ethnic minorities more effectively than Western countries. His words are in stark contrast to the reports of international organisations, which blow the whistle on the deteriorating state of human rights in Kazakhstan.

Nazarbayev denied the existence of any censorship in Kazakhstan, which would prevent the posing of inconvenient questions, and encouraged people to overcome the stereotypes and embrace a new perspective with regard to the region. In his opinion, Kazakhstan has its own history, culture and identity, as well as aspirations,  which are different from European ones. At the same time, he pointed out that in the area of legislation on minorities, Kazakhstan’s law is less restrictive than those of some European countries. He referred to the diversity in the demographics of the  population – Kazakh society is made up of more than 100 nationalities and ethnic groups. According to the president, national legislation guarantees them equal rights and respect for their languages and culture. Many different religious groups enjoy similar freedoms – in Kazakhstan, they build mosques, synagogues and churches – Nazarbayev enumerated.

According to Kazakhstan’s long-term leader, fundamental human rights such as the right to work, the right to housing and the right to a decent living, are met.

Previously, in July 2013, in an interview with British journalists, Nazarbayev denied that political opponents were persecuted. Also, among others, representatives of Kazakhstan, during the cycles of the Universal Periodic Review of Human Rights (UPR) spoke in the same vein. And so, Astana continues to place an emphasis on social rights whilst ignoring political rights.

What is the truth? A violent suppression of strikes, shooting at demonstrators, imprisonment of political opposition activists (Vladimir Kozlov) and representatives of media outlets, exerting torture on social activists, abuse of the Interpol mechanisms in order to persecute opponents of the regime (Mukhtar Ablyazov) – this is the real face of ‘free’ Kazakhstan. Nazarbayev, however, failed to mention these facts to the journalists.