Zinaida Mukhortova’s counsel, Amangeldy Shormanbayev informed the Foundation about the release of the activist from the mental hospital. According to the personnel of the facility, Mukhortova does not require further treatment. Mukhortova stayed in the psychiatric hospital in Balkhash (Kazakhstan) from early July, when she was forcibly placed for her activities which promote human rights.

Mukhortova has repeatedly been forcibly placed in psychiatric hospitals, despite the fact that in the opinion of independent experts, the woman does not suffer from any illnesses. In hospitals, among others, she was forced to take antipsychotic drugs and was subjected to violence. The Open Dialog Foundation, along with many other international organisations, in their appeals drew attention to the persecution of the attorney for her activities. 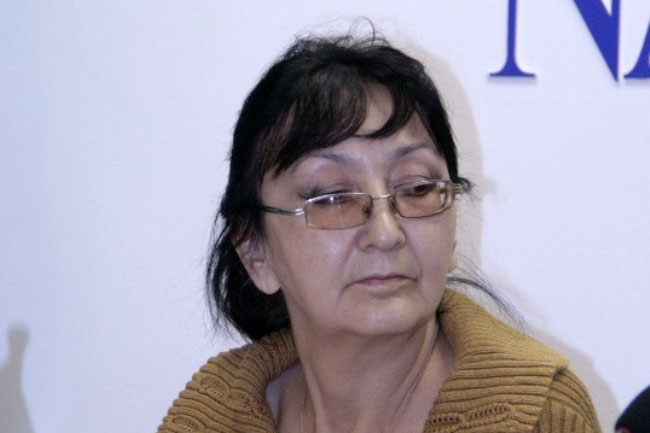