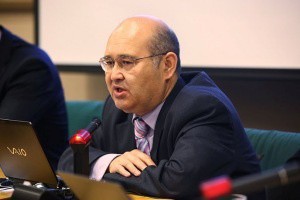 One of the leaders of the Alga! party along with Vladimir Kozlov, a former colleague of Mukhtar Ablyazov. He sought the support for the striking oil workers in Zhanaozen. He was accused of preparing terrorist attacks together with Alexandr Pavlov and Mukhtar Ablyazov in Almaty in 2012. 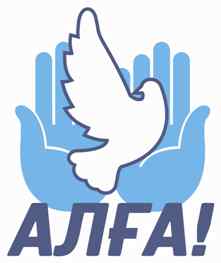 Alga! was established in 2005 after the DVK (Democratic Choice of Kazakhstan) was delegalised. Since that time, the authorities have consistently denied its right to register, despite its compliance with statutory requirements. Alga! is the strongest opposition force in the country.

Currently, he is wanted by Kazakhstan for his anti-state activities “in an organised criminal group, committing offences against public order and crimes which endanger national security in order to overthrow the constitutional order” (articles 170 and 235 of the CC of the RK). He was arrested on 13 June, 2013.

Currently, the Prosecutor’s Office in Lublin (Poland) is carrying out extradition proceedings against him. However, Ketebayev was released after interrogation and the Prosecutor declared that he would give his opinion to the court stating that the whole case against him was politically motivated. Since January 2013, he has been awaiting decision on the granting of asylum in Poland. In July, the Kazakh party asked the Lublin Prosecutor’s Office to verify the authenticity of his passport, which may have been an attempt to mirror the scenario of Shalabayeva’s deportation.

By decision of the Office for Foreigners, on 9the December 2013, Muratbek Ketebayev was granted refugee status in Poland.