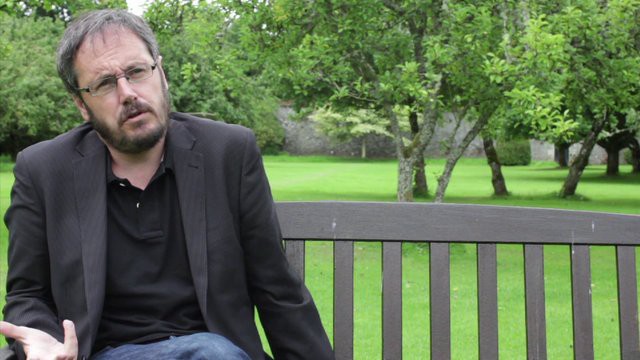 Senator Urko Aiartza intervenes in the matter of Ketebayev’s detention

The Spanish senator Urko Aiartza has filed a written inquiry concerning the Kazakh activist and oppositionist Muratbek Ketebayev. Despite his refugee status granted in Poland, the dissident was detained in Madrid on 27th December following the issuance of an Interpol notice. Ketebayev is being persecuted by the Kazakh authorities for alleged criminal offences. In this way, Kazakhstan persecutes its political opponents.

In his letter addressed to Spanish authorities, Aiartza asks, amongst other things, why Ketebayev was arrested, whether the authorities had been aware of him having been granted refugee status in Poland, what documents he had upon his arrest and what the concrete reasons for the extradition request were. The senator also inquired whether the government had been aware that the detainee needed medicines and that, despite his health problems, he was denied access to medication.

Aiartza noted, at the same time, that extradition of a refugee is in breach of Article 33.1 of the Geneva Convention Relating to the Status of Refugees of 1951. He also relied on reports by the Council of Europe, Amnesty International and other human rights organisations which detail acts of torture practiced in Kazakhstan.

The Senator also pointed to an analogous matter of Aleksandr Pavlov, associated with the Kazakh opposition, whose extradition case is pending in Spain too. The Court allowed his release pending trial until the issue of his asylum is resolved. A similar case was heard by Audiencia Nacional in 2009 when it refused to extradite Curds who were entitled to refugee status in Switzerland and Belgium.