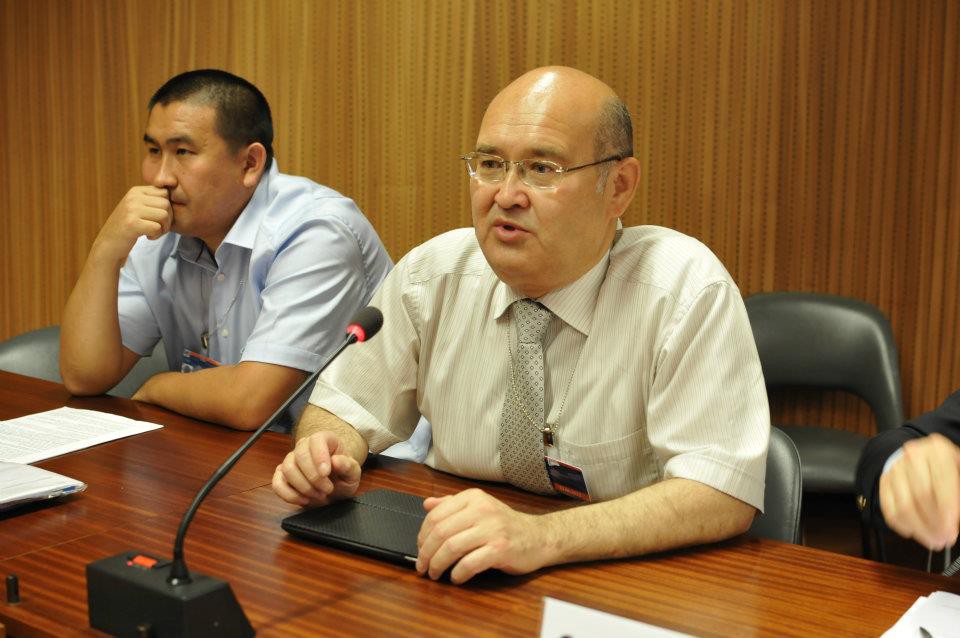 In the current week, Members of the European Parliament from two political groups have intervened in the case of Mr Muratbek Ketebayev, Kazakh political and social activist, who was arrested on December 27, 2014, in Madrid.

In the letters sent to the Spanish Ministries of Foreign Affairs and Cooperation, Justice, Interior, as well as the respective court in Madrid,the Christian Democrat MEPs reffered among others to the Kazakh authorities’ politically motivated request for the arrest of Mr Ketebayev sent to INTERPOL. Moreover, MEPs drew the Spanish authorities’ attention to the refugee status of Mr Ketebayev in Poland, as well as hisspecial role in unmasking human rights violations in Kazakhstan. Mr Ketebayev was i.a. a guest at the meeting of the EP Subcommittee on Human Rights in April 2012.

The MEPs called on the Christian Democrat authorities in Spain to protect Mr Ketebayev and respect legal obligations of Spain, such as the 1951 Refugee Convention.

Moreover, Social Democratic MEPs reffered to the non-refoulement rule, which should protect Mr Ketebayev and other political refugees from being sent back to Kazakhstan and other non-democratic countries..

Group of the Progressive Alliance of Socialists and Democrats (Social Democrats):