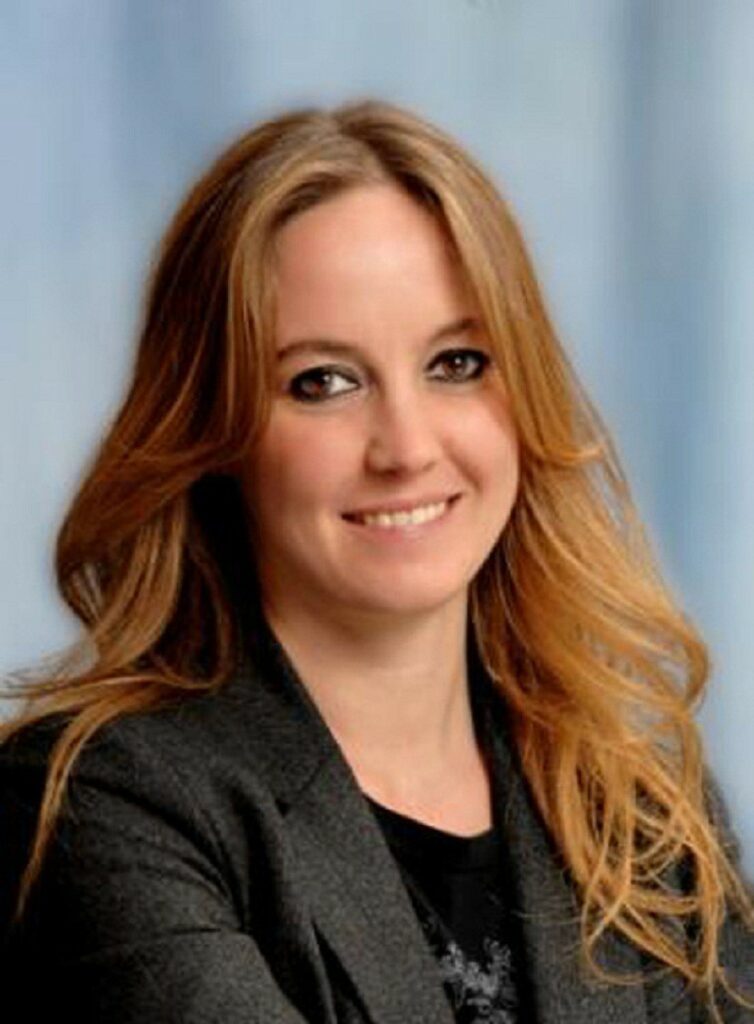 Upon the initiative of an Italian MP, Eleonora Cimbro a written question for an answer to the Committee on Foreign Affairs was sent to the Government and the Ministry of Foreign Affairs of Italy on 16 January 2015, asking about the initiatives that Italy intends to enact on diplomatic levels in order to ensure Nadia Savchenko’s immediate liberation and, in the meantime, that her rights are fully respected while in detention in Russia.

The text of the written question underlines the fact that Russia has violated numerous international laws and obligations from the beginning of the conflict in Ukraine. Russia has throughout the period of conflict continued to group its soldiers and military equipment along the border with Ukraine and has been involved in provoking the deterioration of the situation even during the official truce time.

The case of Nadia Savchenko is yet another example of Russian actions violating international conventions. Furthermore, her rights are not being respected while in detention. She is being kept in isolation, her contacts with lawyers are being controlled and at times impossible for longer periods of time, the hearings take place behind the closed doors and she is not being provided with proper medical care. A number of international organisations and institutions have been calling for her release, including the European Parliament and the UN High Commissioner for Human Rights.

The Ukrainian pilot, who has been detained in Russia since June 2014 and has faced a month-long coercive psychiatric evaluation, went on a hunger strike on December 15, 2014. She refuses to stop the hunger strike until she is released.