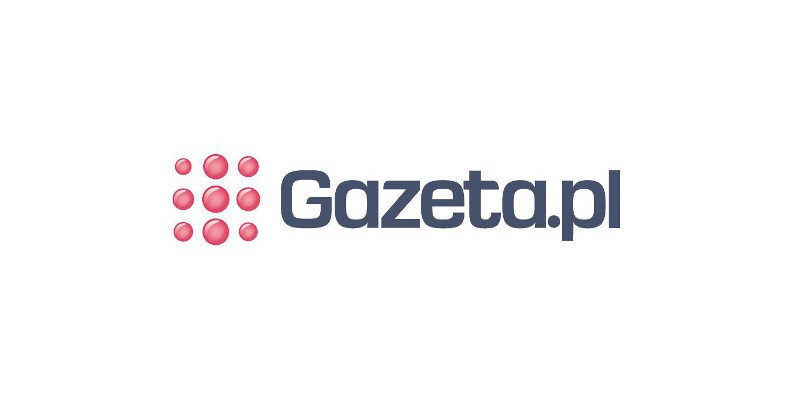 Chairman of the Board of the Foundation, Bartosz Kramek, commented for the portal gazeta.pl on the proceedings, ongoing in the District Prosecutor’s Office in Zielona Góra, regarding the transportation of bulletproof vests to Ukraine.

In Zielona Góra, several employees of the Foundation were questioned; at the same time, ABW (Internal Security Agency) and the Prosecutor’s Office did not agree to conduct interviews in Warsaw. The procedure has been ongoing for several months now, and the authorities are demonstrating a high zeal for the case.

Although – as emphasised by Kramek – explanations have been given several times, and similar cases have been discontinued after interventions by Ukrainian ministries, parliamentarians, the media and others. The Chairman of the Board presumes that  this may down to a desire to gain popularity, and he does not see any point in prolonging the proceedings.

“Similar cases throughout the country have long been discontinued (…). We, as a foundation, deal with humanitarian aid for Ukrainian soldiers, civilians and journalists who need bulletproof vests, because they are currently in the armed conflict zone. And these proceedings have long been discontinued by the District Prosecutor’s Office in Zamość (…); still, we do not know why here, in Zielona Góra, a case which barely concerns us, has raised such interest. “ 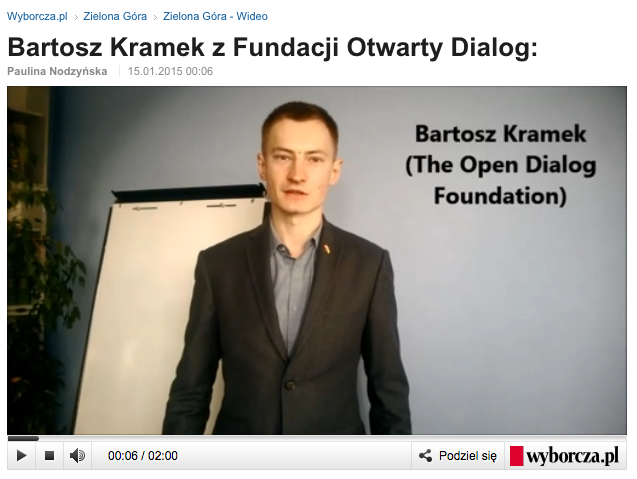