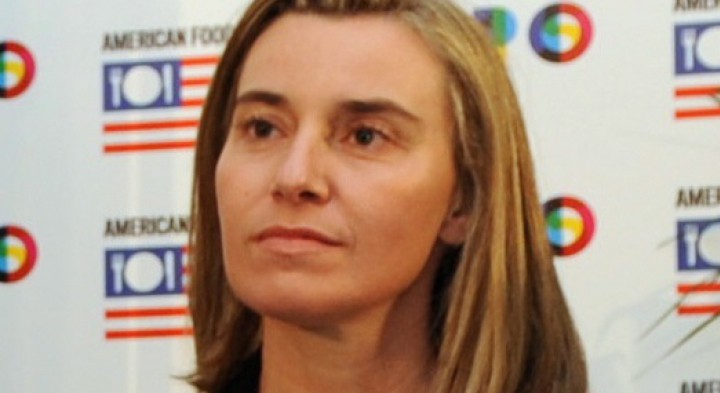 Polish parliamentarians appeal in the case of V. Kozlov. The EEAS made an unsuccessful attempt to organise a meeting with Kozlov

Polish MEPs have filed a written inquiry with the EU High Representative for Foreign Affairs and Security Policy concerning the case of the Kazakh oppositionist Vladimir Kozlov. In reply to a question about the action taken by the European External Action Service (EEAS), Federica Mogherini made assurances as regards the monitoring of Kozlov’s case and detailed an unsuccessful attempt to arrange a meeting with the imprisoned activist.

Deputies Jan Olbrycht, Jacek Saryusz-Wolski, Jarosław Wałęsa and Bogdan Wenta representing the European People’s Party (PPE) noted that Kozlov was deprived of the possibility of contacting his wife and was threatened with a transfer back to a penalty colony in the Kazakh part of Siberia, where the conditions are very harsh. As the deputies recall, earlier, while serving his sentence in the eastern areas of the country, Kozlov suffered health problems. The colony, far from Almaty, also restricted his contact with his family. The authorities organised provocations aimed at Kozlov too, and his life was threatened.

Of note was the moment of Kozlov’s arrest which was only a few days after his return from meetings in the EU where he had spoke about violations of human rights in Kazakhstan. Thus, the deputies pointed to the contradition between the actions taken by Astana and the recommendations made by the European Parliament during the negotiations on the enhanced partnership and cooperation agreement with Kazakhstan. In their view, Kozlov’s case is also a tool used by the government to exert pressure on opponents of the regime who have emigrated from the country.

Hence, the deputies asked whether the High Representative and the EEAS are aware of the recent developments and whether these are discussed with the Kazakh authorities and what concrete actions are being taken by the EEAS to stop the violation of Kozlov’s rights.

In reply, Federica Mogherini made assurances that Kozlov’s case is being monitored and was metnioned during talks with Kazakh authorities. In 2012, the High Representative  ensouraged a review of the activist’s trial and the trials themselves were watched by EU diplomats. ‘Also in recent months, Kozlov was the subject of discussions between the Kazakh Ministry of Foreign Affairs and EU Delegation to Kazakhstan,’ Mogherini said. The Delegation’s representatives wanted to meet Kozlov. They wrote to the country’s authorities twice in that regard (in June and October), but, as she says, “no satisfactory reply was received.”