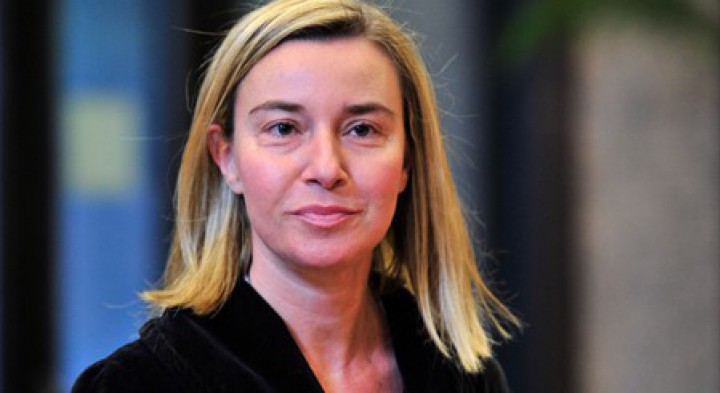 Jan Olbrycht, Jacek Saryusz-Wolski and Jarosław Leszek Wałęsa lodged a written inquiry with the EU High Representative for Foreign Affairs and Security Policy concerning the extradition procedure ongoing with regards to Mukhtar Ablyazov. In her reply, Federica Mogherini denied responsibility, pointing out that Ablyazov’s case is not subject to EU law.

The MEPs noted the “typically political” nature of Ablyazov’s case. Requests for extradition of the Kazakh dissident and chief opponent of President Nazarbayev were made by the investigation authorities of Russia and Ukraine which take a favourable approach to Kazakhstan. The procedure – as they note – identified irregularities, such as non-transparent communications between the French prosecutor’s office and the Ukrainian, Russian and Kazakh sides. In the opinion of the MEPs, the justifiability of the involvement of Ukrainian and Russian investigation authorities in the case remains unclear.

The inquiry asked the High Representative whether she was aware of the recent disturbing developments and what steps she intended to take together with the European External Action Service (EEAS) to prevent Ablyazov’s extradition. The parliamentarians were then asked whether it was justifiable to sign an enhanced agreement on partnership and cooperation at this time with Kazakhstan, which violates human rights.

In reply, the High Representative, Federica Mogherini noted that Ablyazov’s case was not governed by EU law but by agreements between Member States and third countries. “The Commission lacks the sufficient competence to intervene in the case,” Mogherini replies. She argues, nevertheless, that EU bodies are monitoring the human rights situation in Kazakhstan stating that human rights issues are consistently addressed at all levels, and especially during the annual dialogue on human rights. This also applies to the new agreement between Kazakhstan and the Union and she argues that a number of key articles are contained therein concerning human rights, the rule of law and democracy and that it will provide the framework for, and give rise to, a possibility for cooperation between the EU and Kazakhstan in the area of human rights.