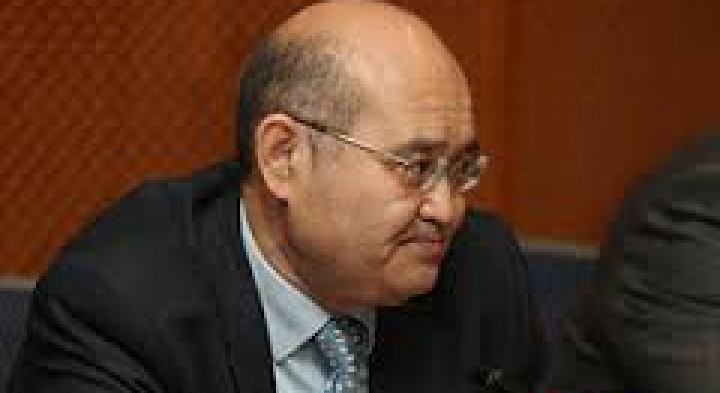 In a letter to the Spanish Minister of Justice Rafael Catala, Polish MPs expressed their concern over the detention of Kazakh activist Muratbek Ketebayev in Spain, who has been granted refugee status in Poland.

As they point out in their appeal, extradition is demanded by the authorities of Kazakhstan, a state which “repeatedly violates human rights”. Extradition would therefore bring about a genuine risk to the activist’s life. Relying on the Geneva Convention and the non-refoulement principle thereunder, as well as the extraterritorial nature of refugee status, the MPs requested that the Spanish Minister of Justice closes the case filed against Ketebayev, filed in Madrid.

Ketebayev was a former political elite: he has served as Deputy Minister of the Economy (amongst other positions), which he abandoned, standing on the side of democratic opposition. He was the co-founder of the largest independent party Alga!, and since his emigration, he has continued to support pro-democratic changes in Kazakhstan. Astana has been hunting him in retaliation to his activities through the use of Interpol mechanisms.