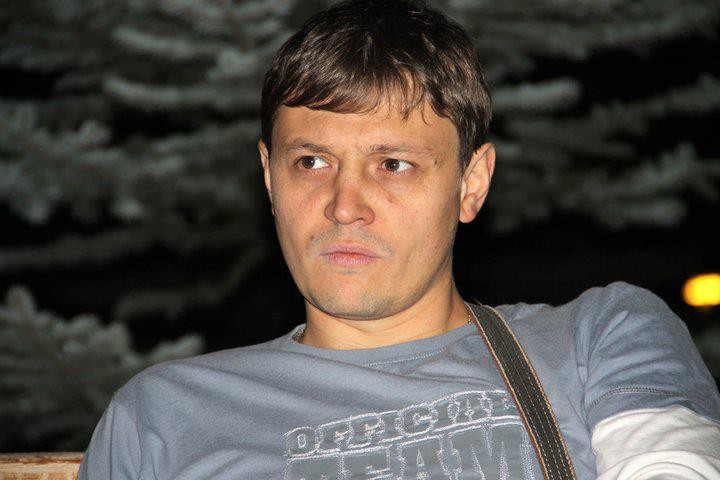 Kazakhstan: will there be a political thaw? 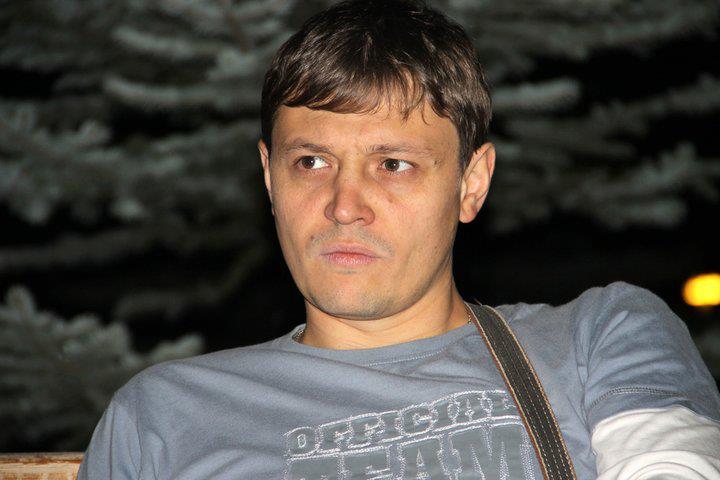 Lublin, 19 March, 2012 – The editor of the ‘Vzglyad’ newspaper was released under amnesty, opposition leaders had their terms of arrest extended for another month

On the 15th of March, 2012, Igor Vinyavskiy, the editor-in-chief of the ‘Vzglyad’ opposition newspaper was released under amnesty. The release of the journalist coincided with the adoption of the resolution on Kazakhstan by the European Parliament and received positive feedback from the Freedom House organisation and the OSCE Representative on Freedom of the Media Dunja Mijatovic. We are convinced that the list of supporters will grow.

Let us remind ourselves that Igor Vinyavskiy was arrested on the 23th of January, 2012 on suspicion of committing a crime under Article 170, section 2 of the Criminal Code (calls for violent overthrow or change of the constitutional order or forcible violation of the unity of the territory of the Republic of Kazakhstan conducted through the media). On the 26th of January 2012, Almalinskiy Court in Almaty, in a closed trial, arrested Igor Vinyavskiy for a two month term. Igor Vinyavskiy’s case attracted the attention of democratic, human rights and journalists’ organisations all over the world – OSCE, ODIHR, Freedom House, Human Rights Watch, Reporters Without Borders, ‘Stop Censorship!’, The Association of Polish Journalists and others. In their statements, they emphasized the interconnection between the arrest of Igor Vinyavskiy and his civic activity, aimed at developing civil society in Kazakhstan.

The Open Dialog Foundation welcomes the release of Igor Vinyavskiy and perceives this act as the first victory of the democratic community, which is acting in order to protect freedom of speech in Kazakhstan.
We sincerely thank all those who weren’t indifferent and helped in the release of Igor: MEPs and the EU Commissioners, the EU parliamentarians, members of social organisations, employees of international organisations, online activists and participants of individual protests. We are confident other organisations and political figures will agree with these statements.

The Open Dialog Foundation would like to draw attention to the fact that Vladimir Kozlov, the leader of the unregistered party ‘Alga!’, Ayzhangul Amirova, a journalist, Serik Sapargali, an opposition politician, Vadim Kuramshin, a human rights defender, and other members of the opposition movement in Kazakhstan are still being held in prison.  We express our concern that the dissenters meetings, which were held on the 28th of January and on the 24th of February, 2012 resulted in the arrests of their organisers.

We are concerned about the fact that on the 19th of March, 2012, the Almalinskiy District court in Almaty hastily extended the arrest of Vladimir Kozlov, the leader of the unregistered opposition party ‘Alga’ and Serik Sapargali, an activist of the party. Initially, according to court decision of the 26th of January, they were to be released on the 23rd of March. During this time, Vladimir Kozlov underwent a surgical operation, no statements about his condition were issued due to the fact that his wife, Alia Turusbekova, was repeatedly denied visiting rights. The main reason why the investigation authority refused Mrs. Turusbekova access to her husband was because she is a “witness”, and therefore she cannot act as Kozlov’s public defender.

Such a policy is regarded by the opposition leader’s wife as yet another way of exerting psychological pressure on Kozlov and his family, in order to maximise his isolation from the outside world.

The Open Dialog Foundation would like to express its agreement with the requirements of the European Parliament for the Government of Kazakhstan, stipulated in the resolution adopted on the 15th of March, 2012, about improvement of the human rights situation in the country;  about the necessity of conducting reforms to ensure the pluralist elections, about the functioning of independent media and non-governmental organisations, about the support of the dialogue between the EU and Kazakhstan in the sphere of human rights.