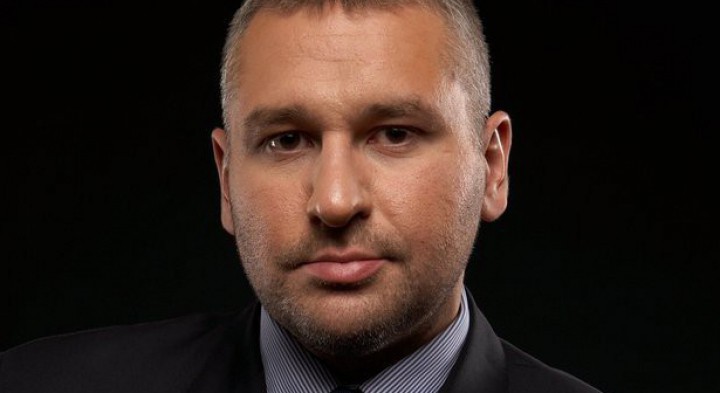 From a lawyer to a lawyer: Mark Feygin appeals to Putin for justice

In an open letter to President Putin, Mark Feygin, the Russian lawyer of the abducted and imprisoned Ukrainian lieutenant, appealed for justice while making a reference to the legal educational background of Russia’s president.

‘Being her attorney, I held rational expectations for an unbiased and legitimate investigation’ Feygin writes. In his view: ‘even a dim-witted law student can figure this case out’. Savchenko’s defence lawyers presented evidence which proves she was innocent. At the time of death of the Russian journalists, she had already spent an hour as a prisoner of the Zarya battalion. The trial, however, still continues, as Feygin says, but seven months is more than long enough to verify the statements made by eyewitnesses, and conduct appropriate procedural measures.

As Feygin wrote in his letter, N. Savchenko had been refusing food for 45 days. As the lawyer writes, he concluded from his last meeting with his client that she was prepared to die. Time is passing inexorably and nothing has been decided.

Feygin addressed the President of Russia directly too. ‘Let us imagine the impossible: you are my client, I am defending you, and you are looking at life in prison (for example). Imagine me, in my powerless attempts to defend your rights, appealing to the norms of law, shouting through the press – while your hated accuser indifferently repeats, “take it to court, take it to court.” But there is no court, only a Troika…

At the end, Feygin appealed to Russia’s President, who is educated in the legal profession too, for justice and observance of the law –following the old and trivial rule: “When you don’t know what to do, do what the law says”. Feygin concluded.