Should Poland trade in weapons with Ukraine? –Definitely. The question whether war will break out is a rhetorical one because the war has been going on for many months now – emphasized the Chair of the Open Dialog Foundation’s Council Bartosz Kramek, interviewed by TVN BiŚ. A more conservative answer to the question was given by General Dukaczewski,who also joined the programme, pointing out that supplying weapons would lead toan increase in the number of victims. Kramek argued also that the reply from the West could be a war aimed at forcing the economic exhaustion of Russia. 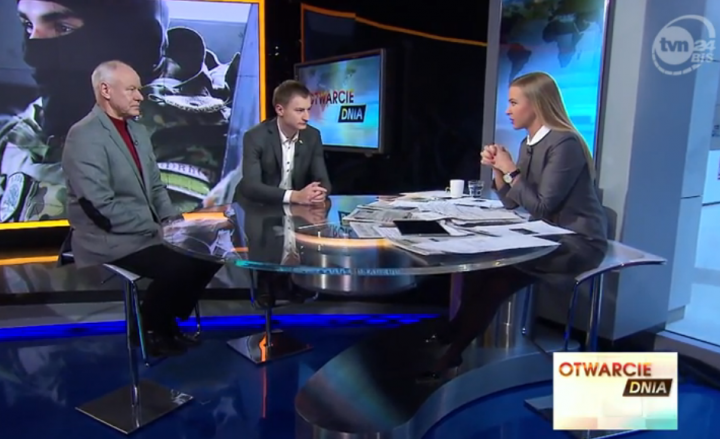