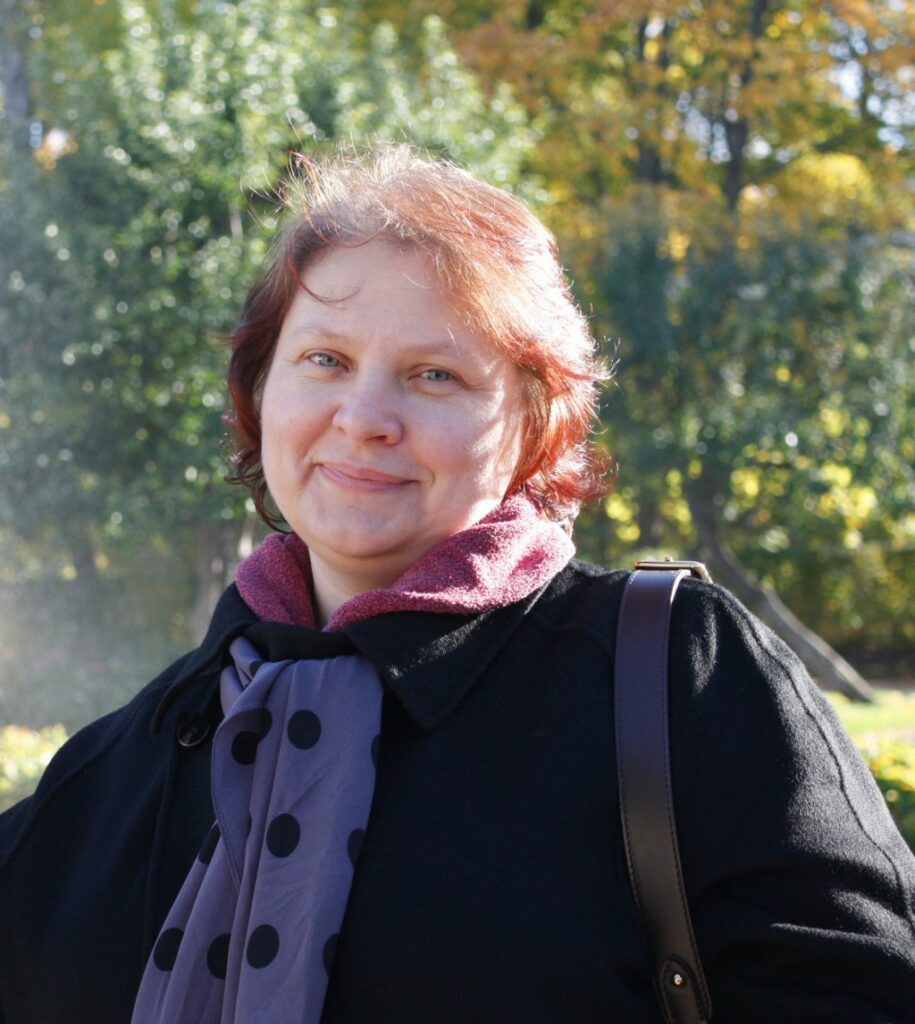 Tatiana Paraskevich, ex-colleague of a Kazakh dissident Mukhtar Ablyazov, granted additional international protection in the Czech Republic for the next two years. On 18 February 2015, the Czech authorities have decided to extend by two years the protection Paraskevich first received in February 2014. A decision that dismisses the risks of potential extradition to Russia or Ukraine. The positive decision with regard to the extension of the special protection was possible, amongst others, thanks to the support and prompt reaction of a Czech Member of the European Parliament, Mr Miroslav Poche.

Miroslav Poche appealed directly the Czech Minister of Interior, Milan Chovanec, and the Czech Minister of Foreign Affairs, Lubomir Zaoralek, asking for the positive decision on the request for extension of the special status of Mrs Paraskevich. According to the Czech law, the international protection is a special form of legal status that can be given to dissidents. During the validity of the status, persons covered by such special protection cannot be extradited.

In a politically motivated case in 2012, Russia and Ukraine both brought against Paraskevich false accusations of financial crimes committed in collaboration with Mr Mukhtar Ablyazov, main political oppositionist to the current Kazakh president and outspoken critic of the Kazakh regime. Mr Ablyazov himself has also been facing increased persecution by the Kazakh authorities. He is currently awaiting decision on a potential extradition to Russia or Ukraine from France. Based on this information, she was placed on the Interpol wanted list and detained on 12 May 2012 in the Czech Republic. Since then, she has been battling the Russian and Ukrainian prosecution, which demanded her extradition. On 18 April 2014, the Czech Ministry of Interior provided Mrs Paraskevich with the international protection for the first time. Her special status and protection have now been extended for the period of two more years.

Numerous international human rights organisations, including Amnesty International, have informed about the risks that Paraskevich would face if extradited either to Russia or to Ukraine. Members of the European Parliament, national and international politicians, have also brought up her case in numerous instances.

We welcome the extension of Mrs Paraskevich’s international protection, yet we underline that it does not fully stop her persecution. Her name has apparently been taken off the Interpol wanted list, nevertheless, as seen in other cases the Foundation has been monitoring, risks that her name could be reinserted in the database at any time or may still be valid in other countries than the Czech Republic is high. The Open Dialog Foundation has been actively calling over the last years for more transparency in the Interpol procedures, which would ensure better safety of those directly affected.