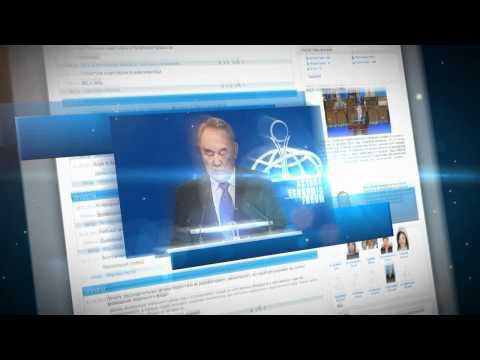 Kazakhstan is a risky nation for investment, US firm says

The ex-Soviet Central Asian country was joined at the bottom of this year’s annual ranking of countries in terms of political risks for mining projects along with Russia, Bolivia, the Democratic Republic of Congo (DRC), and Papua New Guinea.
The Denver-based consultants ranked 25 key nations in the global mining industry for its 2012 survey according to seven criteria: economic system, political system, degree of social issues affecting mining, delays in receiving permits, degree of corruption, stability of the national currency, and tax policy competitiveness.
The criteria were evaluated on a worst to best scale of 1 to 10 with a maximum attainable score of 70 points.

Kazakhstan tied with Papua New Guinea with 22 points, while Russia ranked worst with 16 points. Bolivia had 17, while DRC obtained 19 points.
The report noted that Kazakhstan and the other four had the greatest incidence of corruption among all the nations in the survey, while it also scored poorly for its economic system.
No other Central Asian economy was evaluated for the survey, though foreign mining investors have becoming increasingly concerned about Kyrgyzstan, what with attacks, strikes, and threats by workers increasing in recent months.

Venezuela and Zimbabwe were not included “due to their inherently low ranking,” the survey said.
Dolbear ranked the top five nations in which to locate mining projects as Australia with 57 points, Canada (52), Chile (51), Brazil (45), and Mexico (43).