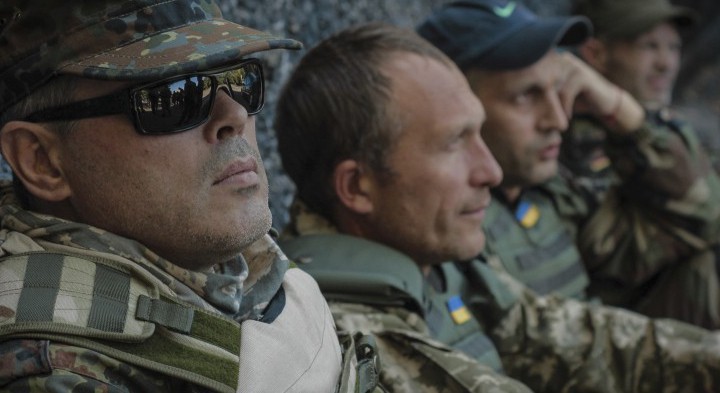 The war is on and requires the will to fight too, until we win

The recurring question, whether there will be war or not is a rhetorical one, because the war in Ukraine has been going on for many months now. We may not turn a blind eye to that – a discussion about facts is a waste of time; the situation requires action.

NATO and Polish soldiers should be present in Ukraine just like the Russians are. The Ukrainians need advanced anti-tank weapons, support in the command, intelligence, reconnaissance, communications and military instructors and also the presence of Special Forces – even in the form of the famous “little green men”. 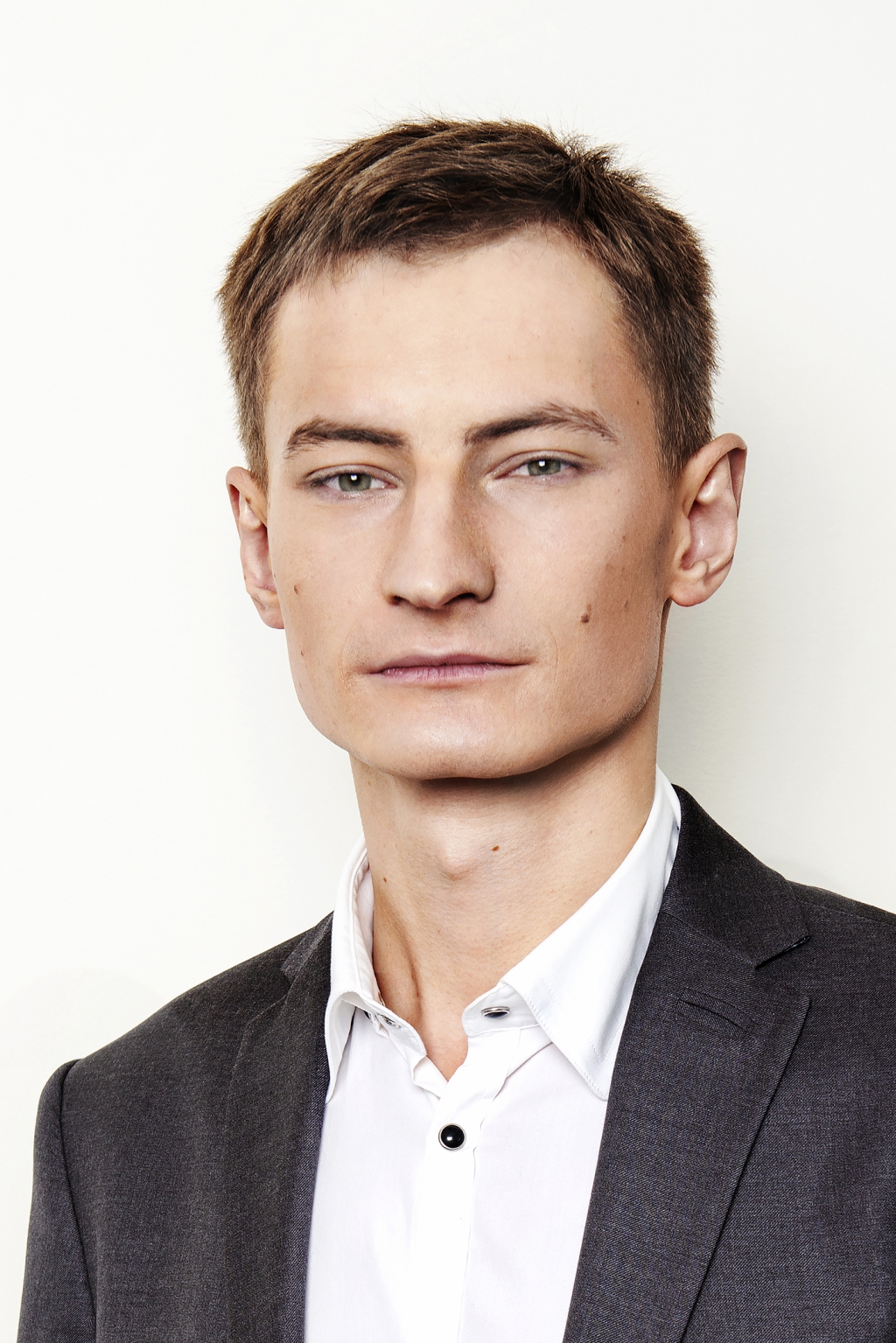 Present in Kiev from the outset of the social manifestations in November 2013. Organiser of a long-term mission to observe and support EuroMaidan. Since the Russian aggression – providing humanitarian aid to refugees and displaced people and Ukrainian soldiers. Radio and television commentator.

Putin is a local thug – he goes as far as he can without encountering firm resistance. Western instructors, satellite reconnaissance, thermo-vision optics and anti-tank missiles may strengthen his power many times over and multiply Russian losses to a socially unacceptable level.

If we combine these elements with the heaviest possible economic sanctions, such as:

Russia’s economy is in danger of collapse. We may be observing the ongoing agony of a fierce bear which may go on for months or even years and take the lives of new victims every day, or strike a decisive blow. A blow against the dictator’s regime which supports similar regimes throughout the world and is the biggest sponsor of terrorism in our part of the world. A regime which evokes doubts as to its rationalism and foreseeability continues to raise serious doubts. This is a regime which poses a continuous and growing threat to its neighbours and to global security. A regime which perceives us – the EU, NATO, American imperialists and their “Polish agents” – as the biggest geostrategic enemy.

The question about Poland’s absence at the negotiation table will become devoid of grounds. Our involvement in the conflict with Russia significantly improves Ukraine’s chances in this confrontation, as well as our position in Europe.

To Russia, an open invasion will echo the nightmare of Afghanistan; the presence of Western armies in Ukraine means, for the country, a risk of confrontation with NATO which continues to be the strongest military alliance in the world – even if some of the largest European states were to remain passive and uninvolved in the event of a hypothetical conflict. The risk of an open military confrontation with NATO and of an economic one with the EU and the USA means a war in which Putin is doomed to lose. Indeed, compared with Russia, the military and economic potentials of the West stand at around 15:1. Is Putin ready to risk such a confrontation? And, if he is mad, will the people around him allow him to do so? If we send signals that we will not resort to force whatever happens, and our reaction is toothless (as it has been to date) – the Russian leader will not even have to give serious thought to such a scenario. If we demonstrate a readiness to act and our toughness, whilst having an adequate response to each aggressive move – then we impose our own rules on the game. A game in which the enemy’s resources will be exhausted sooner than our own.

The affluent middle classes of Moscow and St. Petersburg have a lot to lose. And the famous oligarchs – even more. They will not passively stand by and watch their wealth, acquired over recent years, ebb away. And even if the Russian interior did continue to support Putin, it would not matter much considering the plots in the Kremlin, at Maidan and on the Red Square. Because there are people in Russia who feed on neo-imperial pride, but there are many for whom Putin’s rule is a time of relative wealth; wealth and stability which are about to end. And we can help them understand why; make them realise what the cause-and-effect link is between a comfortable life and the adventurist foreign policy of the government.

Yes, Russian society, in its mass, is stupefied by propaganda. But we can wage an information war too. Radio Free Europe played a major role during Communist times. In today’s world, things are happening faster, and advanced technologies offer unprecedented possibilities. And again, it is us – Poland, Europe, the West – that are at a technological advantage. All we need is will and determination: political will, public support. The Ukrainians at Maidan have proven that they have such will: will, determination and a readiness to make the greatest sacrifice.

Are we ready to do without hot water in our taps, even for a moment? This is a fundamental question for us and all states of the West. Putin’s power feeds on our ignorance, comfort and decadence. It perpetuates an absence of will and belief in our own strength.

A number of equally important questions should be addressed to the Ukrainian authorities such as: What have they done during the year since the Maidan victory, which will soon have passed? What have they done to win the support of the West? To demonstrate a consistent will of resistance to aggression and win the trust of the world? To break all bonds with Russia which are detrimental to Ukraine or are ambiguous? To implement systemic reforms and not only declare them? To meet the requirements of the Association Agreement with the EU? To carry out lustration and get rid of foreign agents from the power structures? To put an end to corruption in the administration of justice? To separate politics and the public sector from business? To effectively use foreign financial aid? To effectively persecute and hold liable Yanukovych’s people? To start the process of recovering the huge sums taken away by them from the national budget? To stop dysfunctionality in the military forces? To honour the Maidan and ATO heroes? To provide support to participants and victims of the military conflict in the east of the country? To effectively distribute supplies amongst the fighting soldiers? To defend the Crimea, Ilovaisk, Debalceve and the airport in Donetsk? To mobilise all forces and resources of the country and employ them in the pursuit of transformation and victory?

Ukrainian society at Maidan, activists gathered in working groups developing draft reforms, soldiers of voluntary battalions and the volunteers providing them with supplies, have passed their civic examination. How will the Ukrainian authorities also pass theirs?

See other commentaries by Bartosz Kramek: