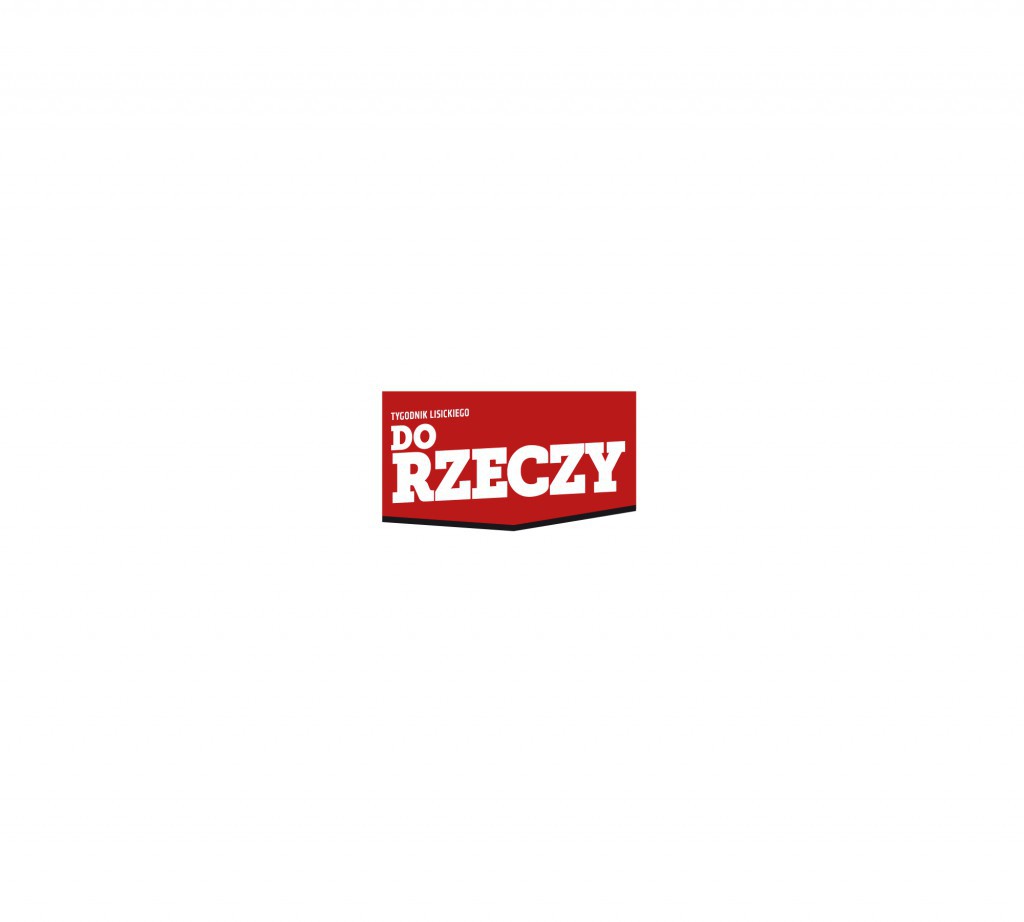 Do Rzeczy weekly on the use of Interpol by authoritarian regimes

The efforts of the Open Dialog Foundation which, in its activities, opposes the use of Interpol by authoritarian countries, standing up in the defence of political refugees and pleading for a reform of Interpol, have not gone unnoticed by Do Rzeczy. The weekly has published an article about the abuse of international police mechanisms, describing, amongst other things, the case of Muratbek Ketebayev.

The defectiveness of Interpol is commonly made use of by Kazakhstan which, in collaboration with Russia and Ukraine (regrettably, this practice has not been discontinued by the Ukrainian Prosecutor General following Yanukovych’s ousting), is persecuting opponents of the regime, through politically motivated charges.

The mechanism of abuse is illustrated by the case of Ketebayev, the former Kazakh Deputy Minister of Economy. Ketebayev, coming from the elites, ultimately became one of the founders of the pro-democratic movement heavily criticising the “leader of the nation”, Nursultan Nazarbayev. He thus joined the group of public enemies of the regime, along with people such as Mukhtar Ablyazov for instance. Kazakhstan started to pursue Ketebayev through Interpol and the so-called “red alerts”. As a result, the activist was recently detained in Madrid despite the refugee status awarded to him in Poland. He was released only after numerous appeals from international organisations, including a campaign organised by the Open Dialog Foundation.