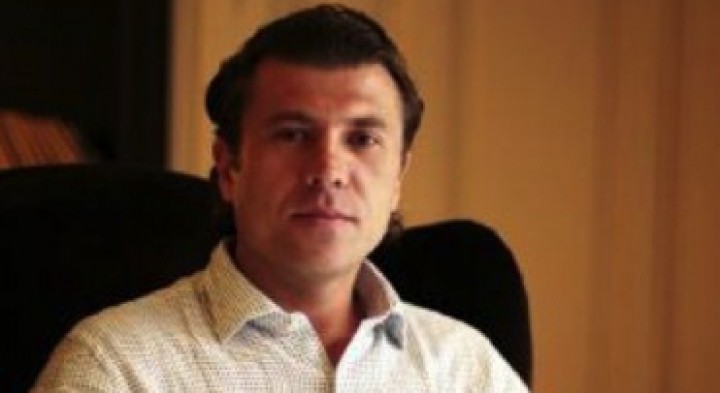 When granting asylum to the associate of the Kazakh political opposition, the Supreme Court of the Kingdom of Spain revealed the ill faith and errors his case had suffered from at the hands of courts and administrative bodies. Even though Kazakh diplomats went to great lengths to have Pavlov extradited on fabricated charges, the Supreme Court called the Spanish authorities to heel.

A session of the Supreme Court was held on 17.02.2015 concerning the competence dispute related to the application filed by Alexandr Pavlov for asylum in Spain. Observers had expected the Supreme Court to order that the application be heard by the governmental Office for Asylum and Refugees (OAR) or the administrative division of the Audiencia Nacional court. The Supreme Court surprised everyone, however, and opted for a third, Solomon-like, solution. By its own, irrefutable decision, it granted Pavlov the right to asylum in Spain thus putting an end to the legal ordeal, which featured telephone calls from Kazakh diplomats to Spanish judges, described by the press, preventing the UNHCR from producing an opinion about Pavlov, a clandestine approval of his extradition by the government or the attempt, made by the judge Alfonso Guevary, who had not been involved in the case, to illegally force his extradition. Had extradition been carried out on 19.02.2014, the European Court of Human Rights, to which the defence lawyers had a right to appeal, would not have had enough time to prevent it.

‘It is to be emphasised,’ the Supreme Court wrote in the statement of grounds for its decision of 17.02.2015, ‘that the arguments of the person seeking asylum [Pavlov] are consistent and reliable and sufficiently supported by the evidence submitted during the administrative phase and during the course of the trial.’ Because of that, the Supreme Court ‘taking account of the dissenting opinion of the judges [dated 8.11.2013] when approving extradition by 10:7 votes],’ finds that:

The Supreme Court found that all those arguments supported the award of asylum, and that the earlier consent to extradition, given by the Audiencia Nacional and approved by the government, did not undermine their relevance. These are two separate procedures which are not related to each other.

Thus, the Supreme Court noted that the matter of asylum entered into a “vicious cycle” following the statement made in the report by the Spanish intelligence services CNI of May 2013. Probably under the influence of suggestions from their colleagues from Astana, the agents then repeated the commonly voiced opinions of the pro-government Kazakh media and concluded that Pavlov posed a danger to the Spanish state. They did admit, however, that they had no evidence to support the assertion and the information available was of dubious quality. The Office for Asylum and Refugees (OAR), which reports to the Ministry of Internal Affairs, readily adopted that argument and denied his asylum application. After the case had been reopened before the court, even though Pavlov’s arguments were accepted (in a ruling of 29.07.2014, the court decided he did not pose a threat to Spain and could be released on bail), the Audiencia Nacional decided to shift the responsibility again to the OAR.

In the opinion of the Supreme Court, none of the authorities dealing with Pavlov’s asylum case, warranted due course of the proceedings. The OAR succumbed to pressures and did not adopt a fair approach to the matter at its initial stage. Then, in the opinion of the Supreme Court, the Audiencia Nacional employed tactics of evasion. Its ruling of 17.07.2014 (referring the case back to the OAR) was defective, because the court considered the matter only partially, failing to resolve the issue of whether Pavlov was entitled to asylum or not and the court should have included this issue in the hearing, following the applicable law, since it had all arguments it needed.

The Supreme Court did not agree with the arguments in the ruling issued by the Audiencia Nacional which stated that the OAR’s refusal to grant asylum due to “a threat to security” was a “sort of rejection of the application for asylum” without consideration of the merits of the case (and that the OAR should make up for this hearing the merits). Being profoundly impatient with the conduct of the authorities and finding clear grounds for granting asylum to Pavlov, the Supreme Court decided to put an end to the show which had been going on for more than two years.

The Open Dialog Foundation welcomes the granting of asylum in Spain to Alexandr Pavlov and hopes that the decision will come to mark a breakthrough in Madrid’s approach to human rights in Kazakhstan. Up until the recent decision, they had lost against economic diplomacy – the authorities treated Kazakhstan as a promising economic partner. In order to maintain these relations, they were prepared to ignore international obligations and reduce their own standards in order to fulfil the wishes of Nursultan Nazarbayev. Since 2012, he had demanded the extradition of Pavlov who was staying in Spain, and from 28.12.2014, also one of the opposition leaders, Muratbek Ketebayev. Spanish police arrested the latter despite him having been granted refugee status in Poland.