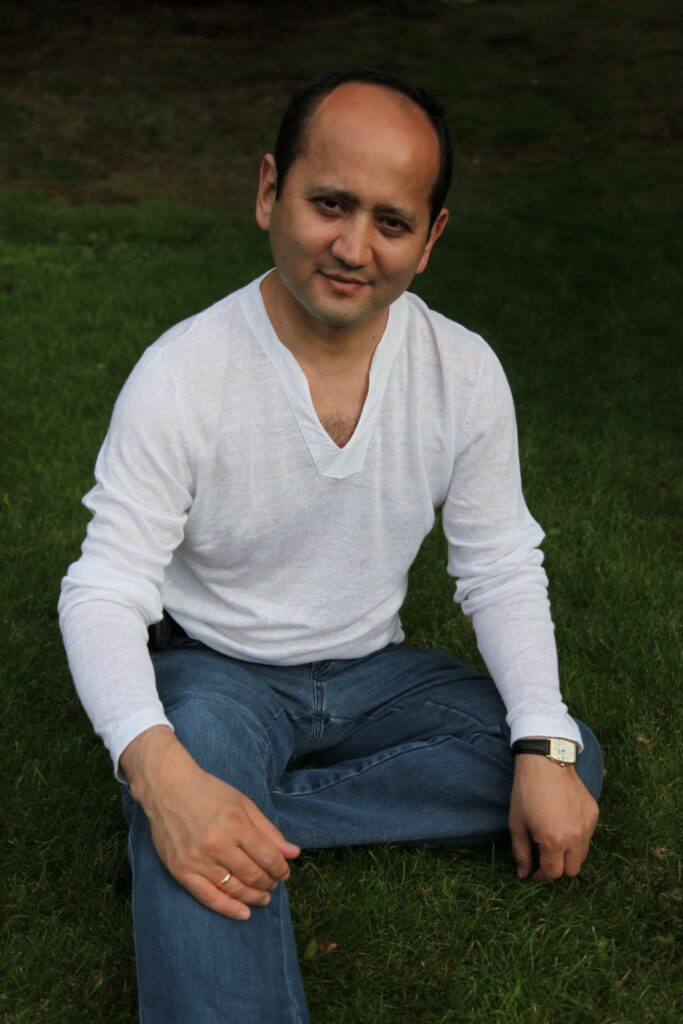 On 11 March, 2015, Members of the European Parliament from the Group of the Progressive Alliance of Socialists and Democrats (Social Democrats), intervened in the case of Mr Mukhtar Ablyazov, Kazakh dissident and the main political opponent of the current President of Kazakhstan, Mr Nursultan Nazarbayev. Mr Ablyazov faces politically motivated extradition process from France to Russia or to Ukraine, although those responsible for his persecution are, in reality, the authorities of Kazakhstan.

In the letters sent to the French Ministers of Justice Ms Christiane Taubira, as well as the French Minister of Foreign Affairs and Development Mr Laurent Fabius, the Social Democrat MEPs referred, among others, to the recent decision of the French Supreme Court, which confirmed the decision of extradition issued previously by the Court of Appeal in Lyon.

Moreover, the MEPs drew the French authorities’ attention to the political acitivity of Mr Ablyazov in opposition to the current regime and the fact that he was granted political asylum in the United Kingdom in 2011. Additionally, the MEPs referred to the case of Mr Mikhail Khodorkovsky in Russia, in the context of financial accusations issued by the corrupted Russian and Ukrainian (during the time of the President of Ukraine Mr Viktor Yanukovych) governments. The Social Democratic MEPs underlined that should Mr Ablyazov be extradited to Russia or Ukraine, he could not count on a fair and independent trial, and would risk ill treatment and subsequent refoulement to Kazakhstan.

The MEPs called on the Social Democrat authorities in France to protect Mr Ablyazov and thereby join other European and EU Member States, such as Austria, the Czech Republic, Italy, Poland, Spain, Switzerland and the United Kingdom, which have already given the international protection to other Kazakh dissidents abroad.

The letters were signed by: