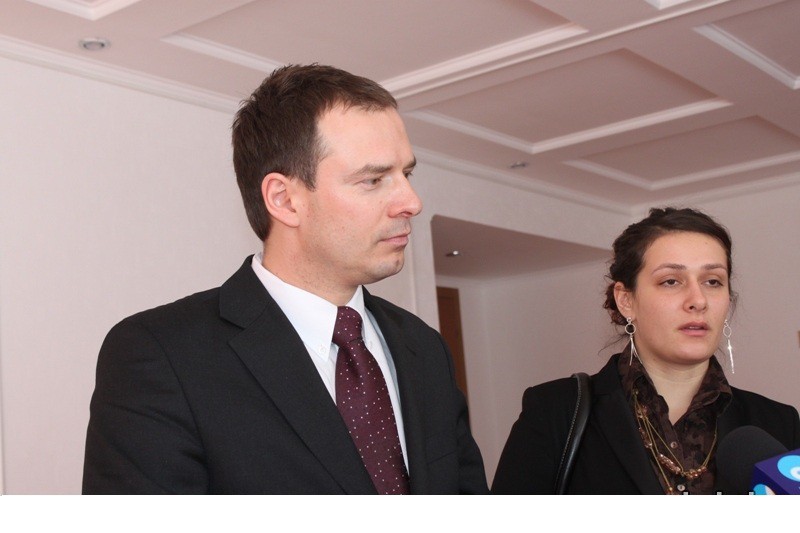 The European Parliament is monitoring the situation of democracy in Kazakhstan

The European Parliament will demand explanations and indicating those guilty of killing the striking oil workers in Kazakhstan in December 2011 – said MEP Piotr Borys.

In December 2011, in Zhanaozen, a town of 90 thousand inhabitants, clashes occured between dismissed employees of oil companies and special police units. According to official data, 16 people were killed.
Borys said that the EP will demand indicating those responsible for killing the striking people who fought for their rights.

He stressed that the EP will also monitor the progress of investigations carried out against the opposition representatives, who were recently arrested, including Vladimir Kozlov. He added that the Kazakh party assured that the trials of the detained opposition activists would be carried out in a transparent way, with full right of the apprehended persons to have defence.

Borys said that last week the EP issued a resolution on the situation in Kazakhstan, which calls on President Nursultan Nazarbayev, in particular, “to sign a number of laws designed to improve the legal basis for labour relations, labour rights and a social dialogue, as well as the independence of the judiciary”.
Borys pointed out that thanks to the intervention, including the one made by the EP, Igor Vinyavskiy, a Kazakh independent journalist has been released from detention facility.

Vinyavskiy, who was present at the meeting, expressed his gratitude for the actions undertaken for his release. – It is important to know, when you are in a prison, that people support you in different countries. I know that Poland is a country that categorically expressed its standpoint in the sphere of human rights in Kazakhstan – he stressed.

Vinyavski drew attention to the conditions in which dissidents are being held. Prisoners are held in cells measuring 4 to 2.5 meters. – When you stretch your hands, you touch both walls – he noted.
He stressed that the detainees have the right to go to the toilet twice a day, otherwise they must relieve themselves into a bucket. He added that in one cell up to four prisoners are held.

The wife of the arrested Kozlov, Alia Turusbekowa said that her contact with her husband is restricted. – I have seen him just twice, for 10-15 minutes. According to the law, at that time I had the right to see him four times – she said. She emphasised the fact that their contact through letters is also restricted. – Of course, it is all contrary to the law. These are intentional actions – she assessed.