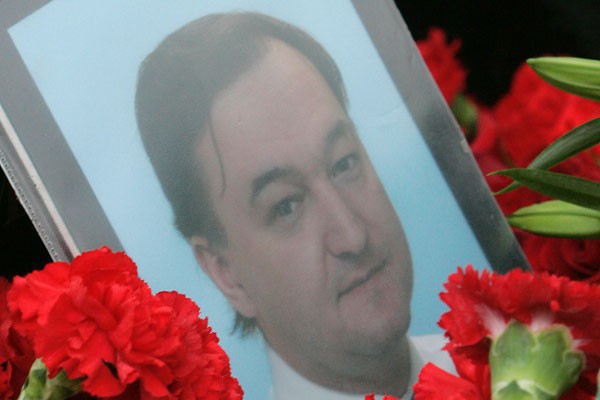 17 March 2015 – The Open Dialog Foundation expresses its full support for the “Global Magnitsky Human Rights Accountability Act” (S.284/H.R.624). We welcome the hard work that has been carried out by the United States of America in addressing the growing issue of international impunity of officials involved in high-level corruption and human rights abuses.

It serves as a great example of how democratic states can take a firm stance in fighting human rights abuses worldwide by imposing individual sanctions on those involved- said Lyudmyla Kozlovska.

That fact that both the US Senate and the House have almost introduced the new bill is a clear sign of the high level of determination to promptly address the issue. It is a strong message of solidarity towards all those challenging corrupt officials and human rights abusers globally. The new mechanism will bring about a situation which the Open Dialog Foundation has been striving for since its very formation: It will shed light on numerous issues, cases and non-democratic regimes that have, so far, been freely enjoying the benefits of western financial services, university education, free-market benefits and vacation destinations. It will also help overcome the separation in the discussion about human rights abuses and business and political interests at the highest levels.

We particularly endorse the House version of the new bill, which puts a stronger accent not only on the possibility, but also the duty of the United States, to act against perpetrators. The Foundation calls on the European Union to follow this lead by reviving its own discussion surrounding a European version of the Magnitsky Bill.

In its recent work on the case of Ukrainian pilot and MP, Nadiya Savchenko, illegally detained by the Russian Federation, the Open Dialog Foundation has looked to the Magnitsky Act as an example when calling on the international community to impose individual sanctions on those involved in her unlawful kidnapping and subsequent detention. The Global Magnitsky Act will serve as an example to look up to and give hope to civil society, while providing a concrete mechanism to counteract horrific human rights abuses worldwide in a systemic and serious manner, added Lyudmyla Kozlovska.

For more information on the Foundation’s the call for Savchenko List or any further inquiries, please contact:
Anna Koj, Head of the EU Office
[email protected]