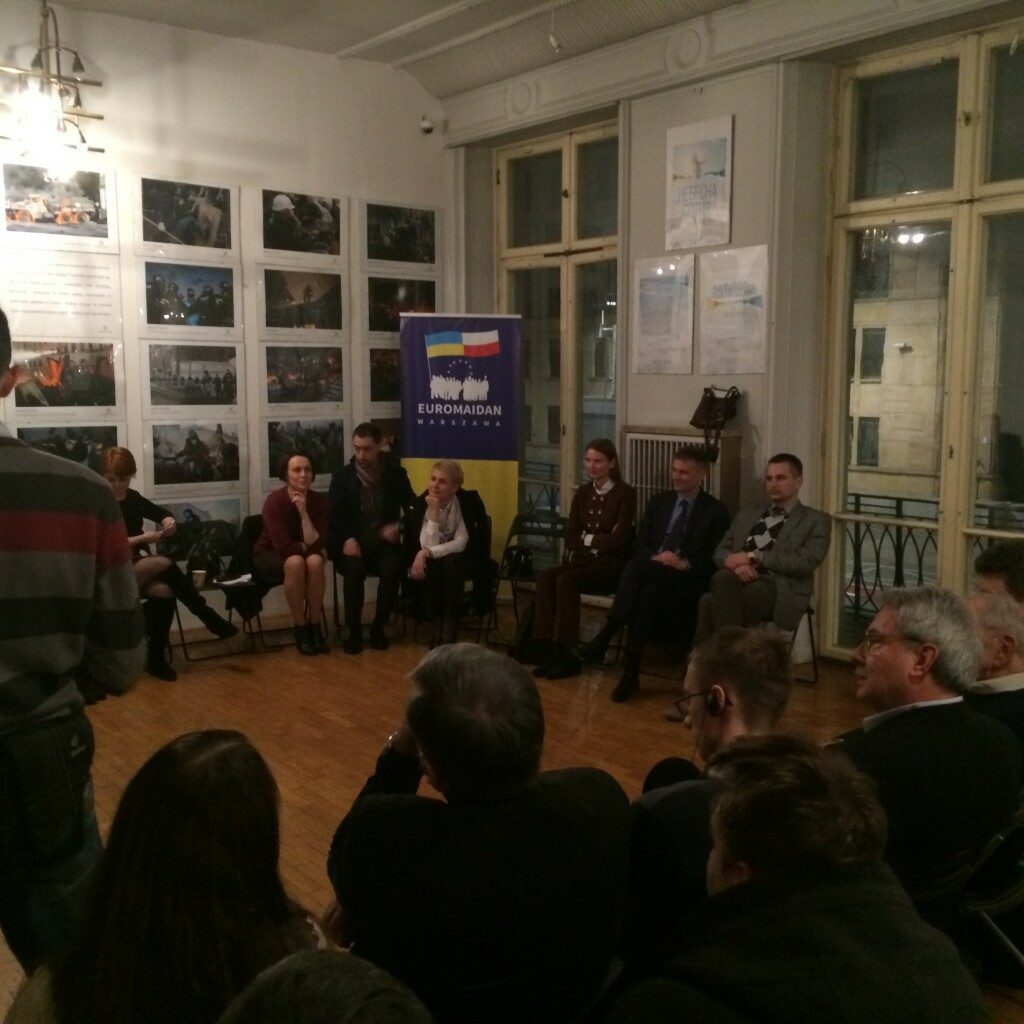 A meeting with Tetiana Kozachenko about lustration in Ukraine

“The Ukrainian World” in Warsaw held a meeting with a Ukrainian delegation  of individuals responsible for lustration. The delegation included both representatives of the government and civil society. The visit took place within the framework of the joint action carried out by the Open Dialog Foundation and USAID Ukraine with a view to cleansing the state bodies in Ukraine.

The meeting was attended by Tetiana Kozachenko, co-author of the Law ‘On cleansing state power’, incumbent Director of the Lustration Department at the Ministry of Justice of Ukraine, members of the Verkhovna Rada of Ukraine: Vladyslav Golub and Ruslan Sydorovych, as well as activists of the Lustration Committee.

During their trip to Warsaw, the delegates visited the Institute of National Remembrance, the General Prosecutor’s Office and the Central Anticorruption Bureau.