Search
The Open Dialogue FoundationMedia about usLyudmyla Kozlovska for Polsat News: “The shots fired at Nemtsov’s back were shots fired at the entire democratic opposition”

In an interview for Polsat News, Lyudmyla Kozlovska, President of the Open Dialog Foundation, commented on the recent death of Boris Nemtsov, shot dead just in front of the Kremlin.

″The shots fired at Nemtsov’s back were shots fired at the entire democratic opposition and civil society in Russia, which is currently in desperate need of support. The European Union today sheds crocodile tears, but it is regrettable that they came so late. Nemtsov is not the first victim of Putin’s criminal system″ – Kozlovska stated. 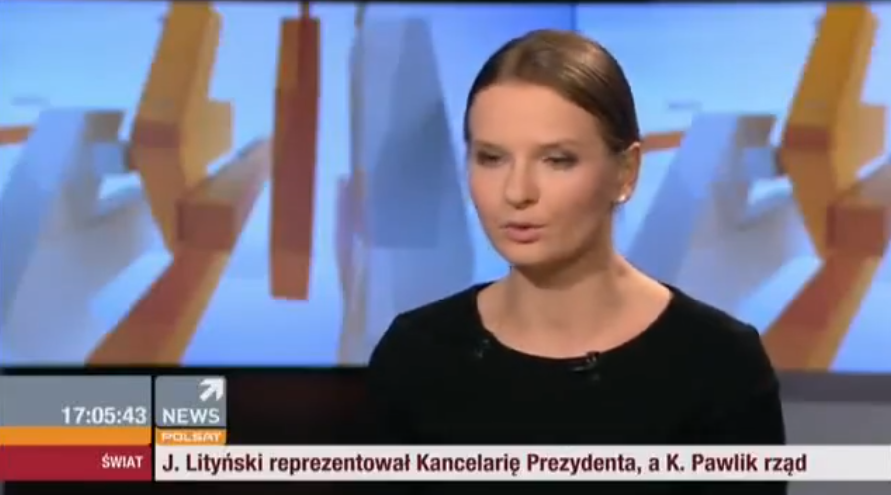